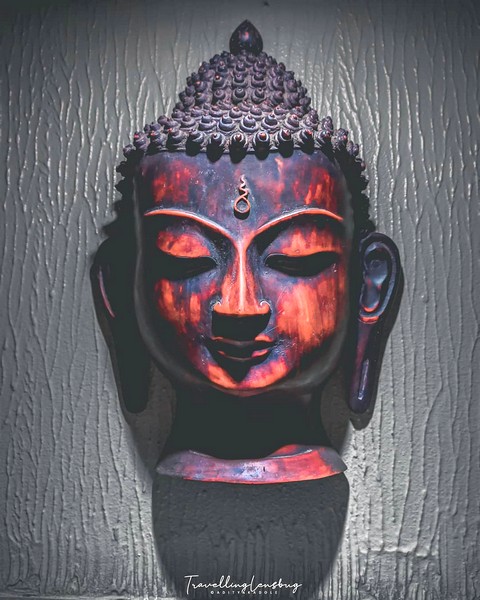 GHOST TRAIN
International Competition 8
Introduction
Once a year, estranged brothers Michael and Peter make a reluctant pilgrimage to the old fairground yard where their friend Sam went missing when they were boys. This year, Michael has something to tell Peter that will cast light on the incident.
Director 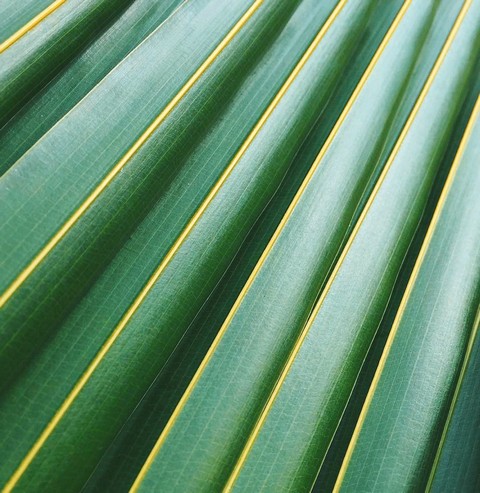 Lee Cronin
He woke up to the world of movies when Ben Gardner’s head popped out of the sunken boat hull in Jaws. He was about 7 years old. Fast forward a few, and he is now an award winning director and writer who works in Film, TV & Commercials. He has a trilogy of extremely successful short films under his belt which include Through the Night, Billy & Chuck and his most recent Ghost Train, all of which have garnered recognition around the world. He is currently working on the screenplay The Hole in the Ground.
Program
KOREAN →