GET A MOVE ON! 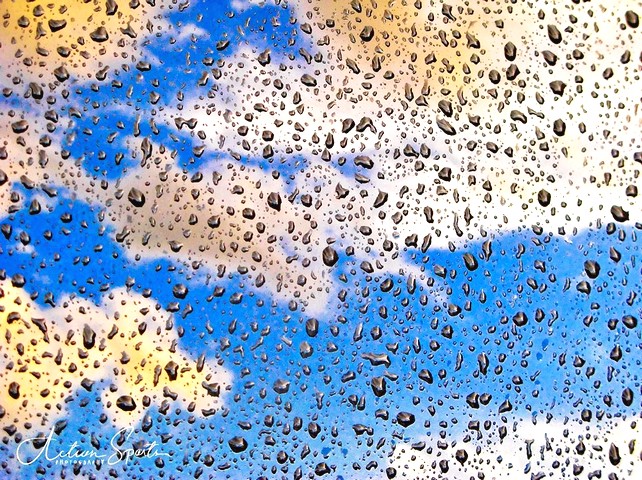 GET A MOVE ON!
INTERNATIONAL COMPETITION 5
Introduction
This film tells the story about futility of life of main character, Miro, a yuppie whose life consists of repeating everyday routine. His sense tells him he is unhappy so he plunges into imagination and decides to change his life. After the work, he comes in his apartment at the end of the day, where he lives alone with huge plasma TV that is his only friend. He neither goes out, nor has girlfriend. Before going to sleep, he has little free time to think about his futile life. Accidental contact at a crossroads will encourage Miro to change his lifestyle, in other words – to start living.
Director 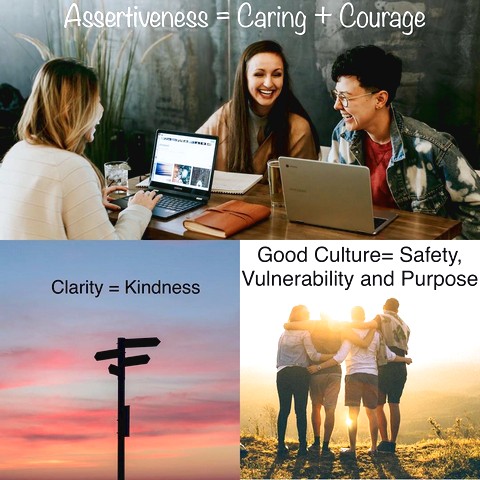 PETAR ORESKOVIC
Born in 1980. He is finishing studies in the department of Film and TV Directing at Academy of Drama Arts in Zagreb, Croatia. His film <GET A MOVE ON!> won national short competition at the Mediterranean Film Festival in Split.
Program
KOREAN →