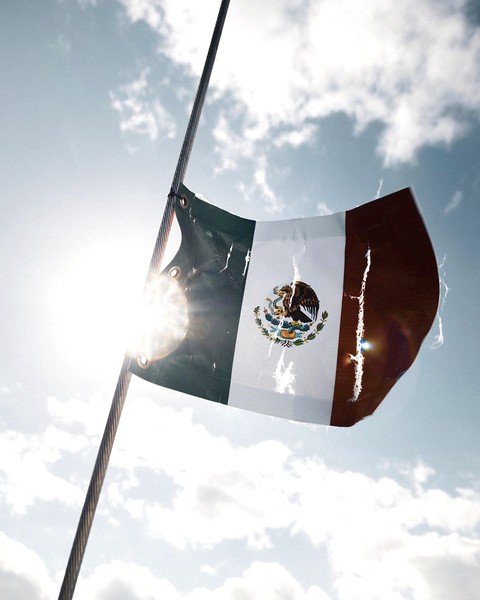 GAME
INTERNATIONAL COMPETITION 1
Introduction
A school boy is dropped off to yet another weekend football game at the local park by his parents & faces a recurring reality of life.
2012 Baghdad International Film Festival
2012 Gulf Film Festival
Director 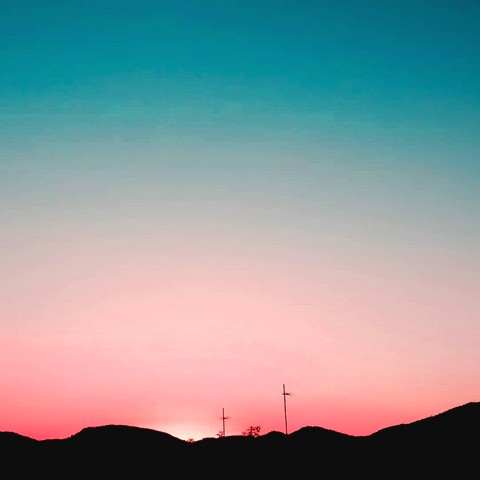 Saleh Nass
He is an Arab Film Director from the Kingdom of Bahrain. Based in the Gulf, he is also Producer, Editor and Co-Founder of Elements Cine Productions. His filmography includes <TRAVELLER>(2004), <PHONE CALL>(2005) and <THE BODY>(2006).
Program
KOREAN →