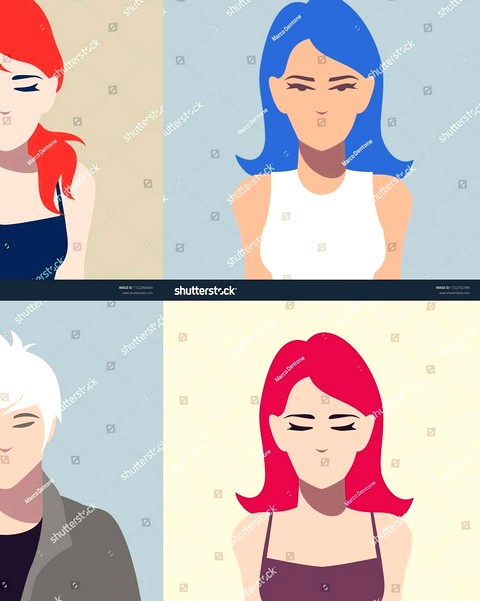 FUTURE HOUSE
3.11 A Sense of Home Films
Introduction
6 children, a weekend. A house on the outskirts of Buenos Aires.
Director
ARIEL ROTTER
The screenplay of his first feature, <ONLY FOR TODAY> premiered at the Berlin International Film Festival, Official Selection, Panorama. The film obtained 15 international prizes throughout the world. In 2007, <THE OTHER> his 2nd film, obtained the Grand Prix of the Jury and the Silver Bear for the Best Actor at the Berlin International Film Festival.
Program
KOREAN →