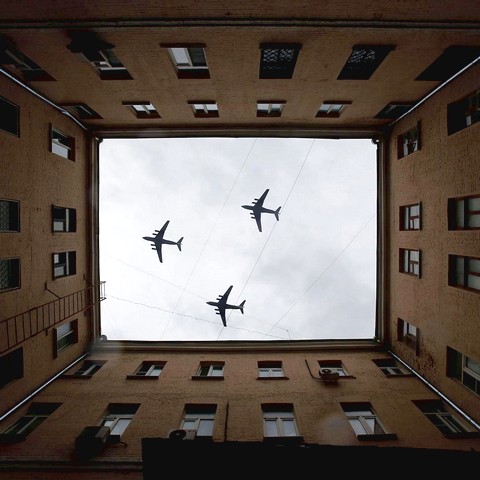 FUNNY GAMES
Traveling Shorts in Korea, National Competition with Theme
Introduction
Bak-soo, a TA of the film department, asks Sori, a graduate student of contemporary art, ‘What is art? Isn’t it the same thing with playing?’ Without answering his question, Sori takes him to a painting that was sold for 5,000 dollars.
Director 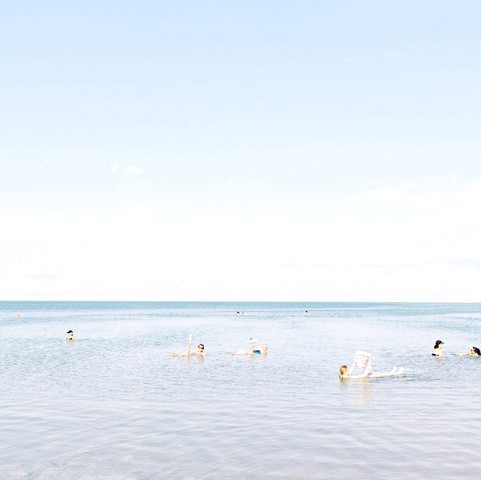 JUNG JEE-HYUNG
Born in Seoul, Korea in 1980. Since graduating in Film studies at Konkuk University, he has been working on many feature film projects. He is currently working on the post-production stage of his first feature film <I REALLY REALLY LIKE YOU>(2011). <FUNNY GAMES> is his third short film.
Program
KOREAN →