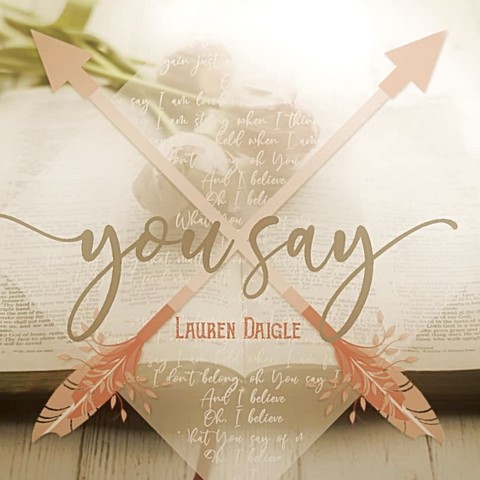 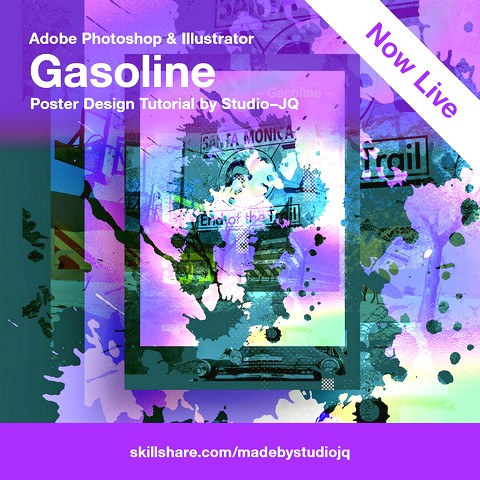 Christopher Foggin
Having graduated from Northumbria University in 2008 with a BA in Media Production, he quickly gained work within the film industry. He was working as an Assistant Director on such prestigious films as Madonna's <W.E>, <THE IRON LADY> and <MY WEEK WITH MARILYN>. He is now developing more projects as a Director, both for television and film.
Program
KOREAN →