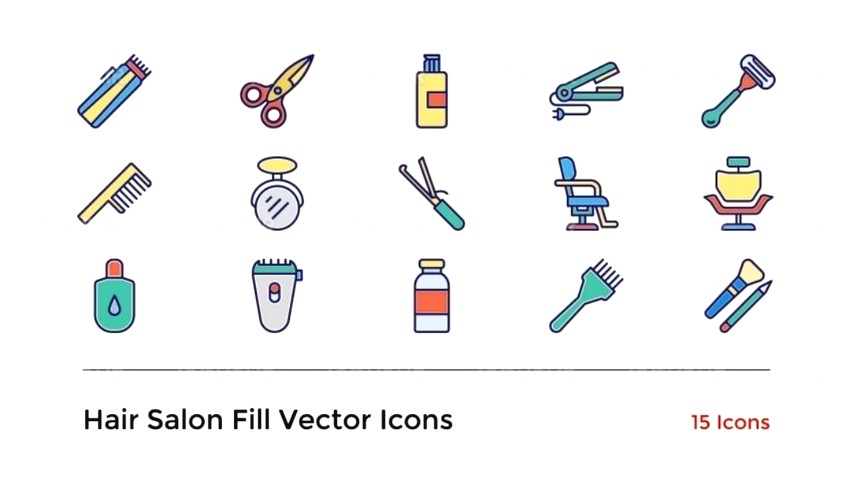 FREEZE
Korean Competition 1
Introduction
Finally the weekend has come to Haon waiting alone at daycare center during the week. She goes to an amusement park with her mom but her dad is still at work. At last, her mom receives a call from dad and disappears into the crowds. Haon shouts out, "Freeze!"
Director 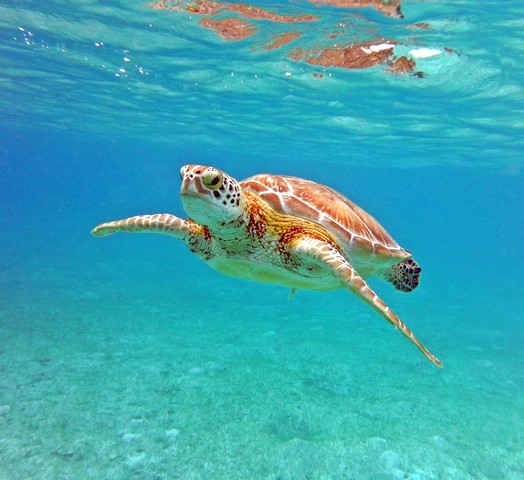 Kim Sang Hyeuk
After graduating Handong University, he studied on MFA at Seogang University. He directed many short films, such as Freeze, Everything is Under Control, In my ears, and so on. In my ears was invited by 7th Jecheon International Music & Film Festival, and won the bronze prize at 12th Persons with disabilities film festival. His another short, Everything is Under Control was screened at Indie-forum and Mis-en-scene Short Film Festival.
Program
KOREAN →