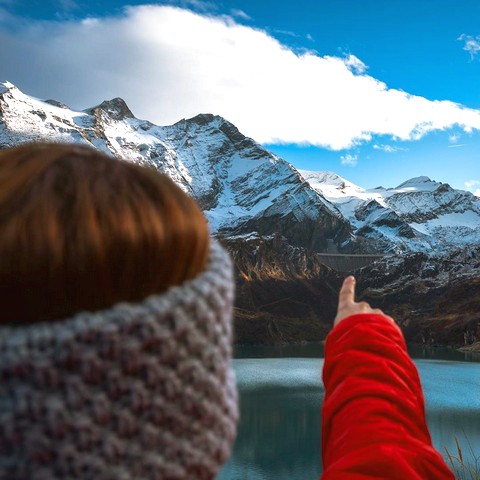 FREE RANGE
International Competition 1
Introduction
A Lebanese Spaghetti-Western based on actual events, this is the story of a cow that crosses the border from Israel to Lebanon and meets with 16-year-old Malakeh and her family.
Director 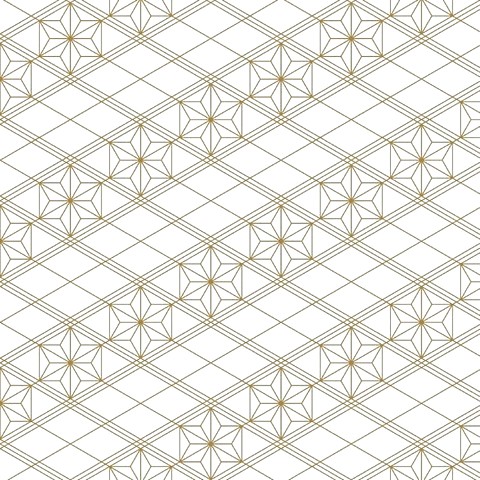 Bass Breche
Born in 1978. He started his career as a theater actor in Lebanon before moving to the UK. In 2007, his short film Both was selected for the Cannes International Critics’ Week, then toured over 50 international film festivals. In 2013 he won the Film Prize of the Robert Bosch Stiftung on Free Range and he also directed a Libyan-Lebanese short film Ziu. Currently he is based in Belfast and he’s working on his feature film Thuraya and Her Mom.
Program
KOREAN →