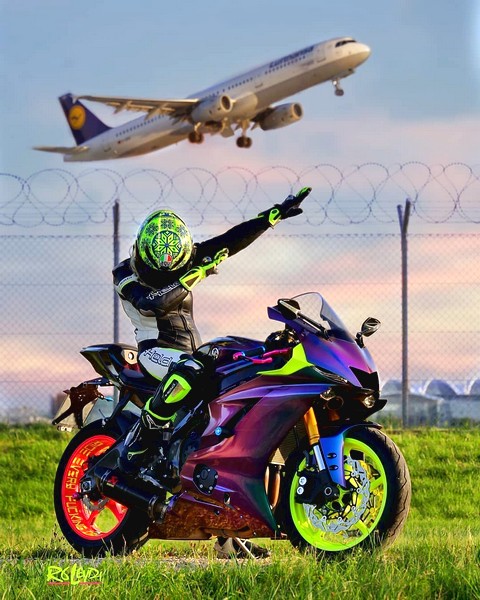 FREE GHOSTS
INTERNATIONAL COMPETITION 7
Introduction
The culture and folklore music of the different people can resist the horrors of a genocide, war and terror.
Director 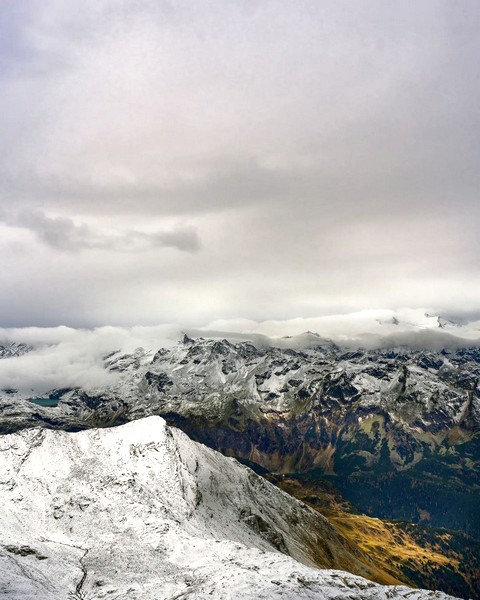 SHAMIL ALIYEV
Born in Azerbaijan in 1960. After graduating from Azerbaijan State Institute of Culture in 1984-1989, he had worked as film director in Azerbaijanfilm, the film studio and shot first feature film <CONFESSION> independently.
Program
KOREAN →