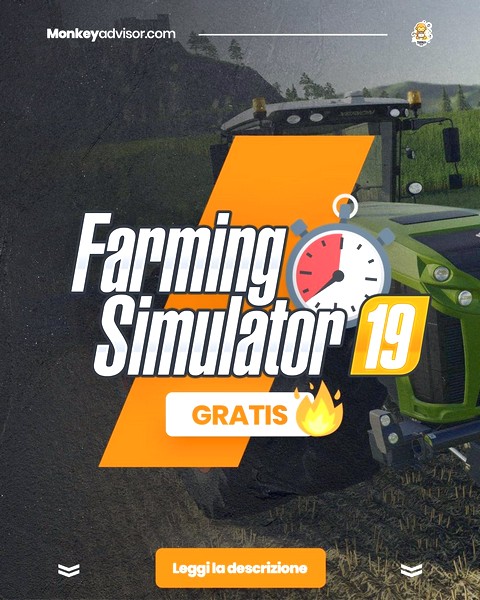 For(r)est in the Des(s)ert
Shorts with Theme : Music & Shorts
Introduction
Frogs and cereal boxes hold the clues to the disappearance of Forrest in this clever trip into the fantasy world of two brothers. Maybe Forrest has hidden secret messages in these idems. In this film, images from animation, TV news, and home videos are combined into a mosaic to show the process through which Andy overcomes his refusal to acknowledge the disappearance of his brother. This process is never sad and full of curiosity like an adventure story of innocent boys. The day that the two brothers meet in a fantasy, what is the item that Forrest asks Andy to make sure to bring to their rendez-vous? Gilbert O'Sullivan delivers a film with deep emotional resonance. 2006 Alcaláde Henares Short Film Festival - Best Short Film
Director 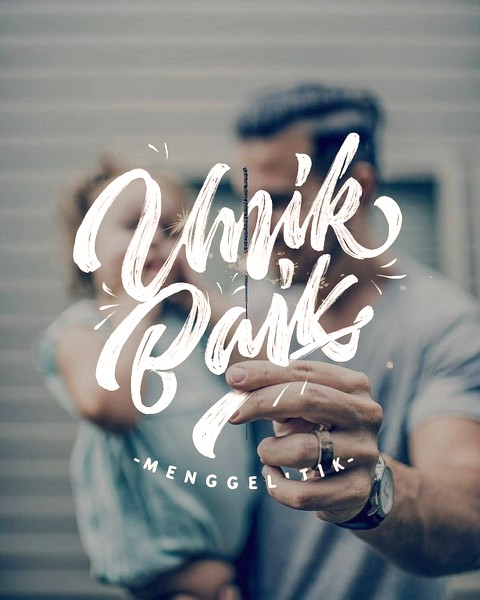