FATHER WANTED WITH A PIGGY NOSE 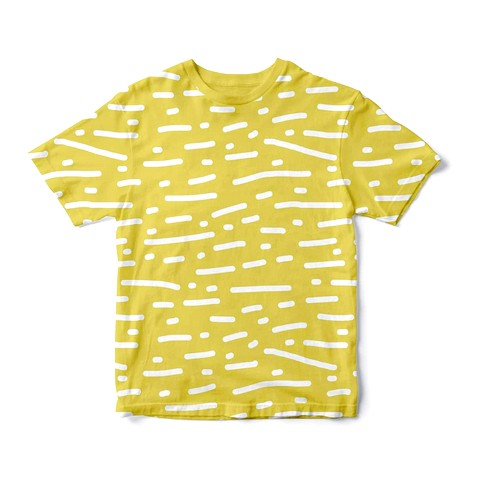 FATHER WANTED WITH A PIGGY NOSE
International Competition 1
Introduction
Jael wants to meet her donor father. She is 13 years old, and will only be able to contact him when she turns 16 and receives his info. Jael fantasizes about how he might be. All she knows is that her donor father is Indonesian. Therefore all Indonesian men – with those cute piggy noses - get her fullest attention...
2013 Chicago International Children’s Film Festival
Director 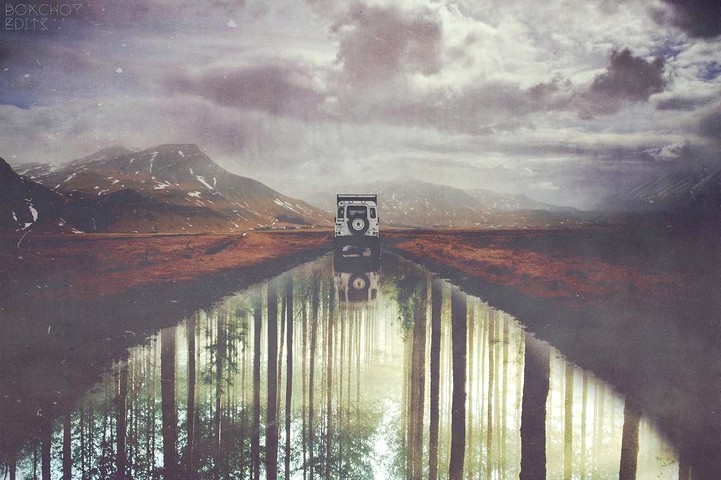 Annelies Kruk
Born in 1965. From 2001 onwards, she has worked on various programs for the Dutch television children’s department. In 2004 she made her first children’s documentary for NCRV television called NIMA, about a Somalian refugee 13 years of age. This film was appointed 3th place for the IDFA Public Award. Ever since she has made works mainly about relationships in family.
Program
KOREAN →