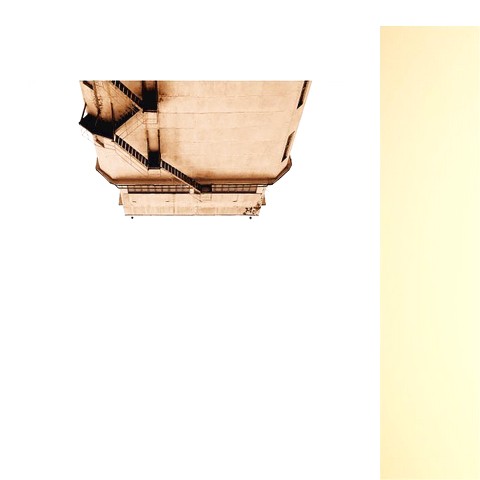 Faith
INTERNATIONAL COMPETITION 7
Introduction
An old widower, a former radio operator, perceives the flashing bulb as his late wife’s messages. The love of his life will never die, even when the lights are gone.
Director 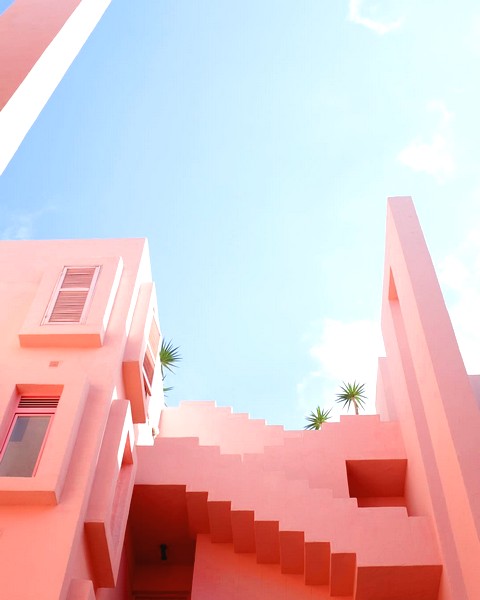 Tatiana FEDOROVSKAYA
Born in 1979 in Magnitogorsk, USSR. After graduation from the local University in 2004, moved to Moscow, where she started her actress and artist’s career. She played lead characters in ten narrative films and TV series. Her paintings participated in several international exhibitions in Austria, Germany and Russia.
Program
KOREAN →