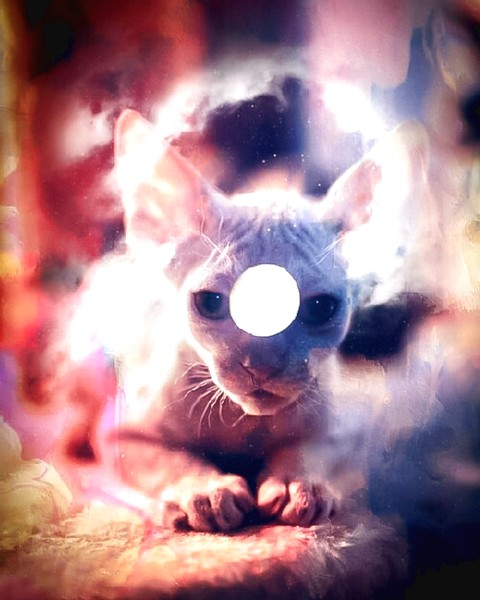 Exoticore
Mix Planet : Hello, Stranger
Introduction
"This film is my farewell to Norway where I have mostly been happy but isolated as an Belgian although I lived for 10 years." Exoticore starts out with a headline, "To all Exotic Heroes in the Universe". It's a story of an immigrant from Burkina Faso living in Norway, which is famous for its welfare program. He lives a relatively comfortable life as a subway train conductor. But everyday life is filled with solitude, as dark as the railway tunnels that he faces every day. Exposing the ignorance of WASPs in Norway, their cold shoulders, and superior attitude towards minorities, the film ends with the note that the immigrants in advanced Western countries are nothing more than "savages," when perceived by other people. He stands alone in a park under the light but still wears the mask of "savage" on his face. (LEE U-me) 2004 Asiana International Short Film Festival - Grand Prize
Director 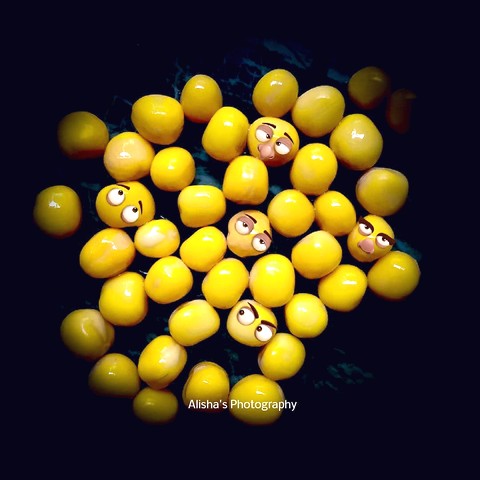