Excuses of My Success

Excuses of My Success
NEW FILMMAKER
Introduction
In Korea at the end of the 19th century, there was a caste system between the lower and the upper class. Elder Ryu, a renowned eldest son who was on the fast track, was arrested and Ryu han-se was also arrested. Ryu Myoeong-se who is a concubine of Elder Ryu, is the real identity of the person arrested for murdering Ryu han-se and impersonating his identity.
Director 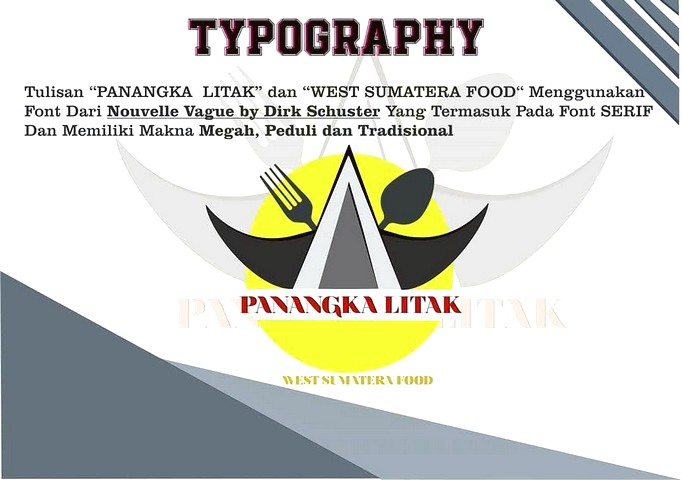