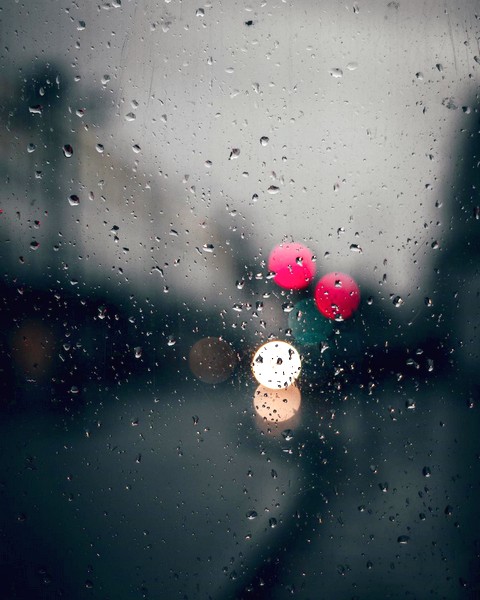 EVERYDAY EVERYDAY
INTERNATIONAL COMPETITION 5
Introduction
Sook Chen has quit her job and decided to go to Peru. Ma cannot understand why. In fact, he has never understood what Sook Chen wants.
Director 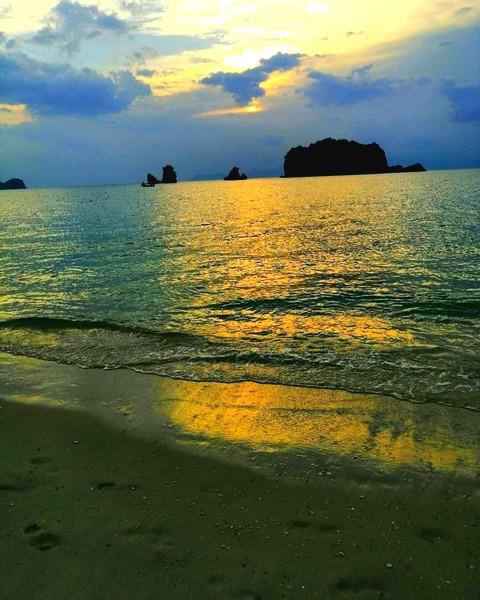 TAN Chui Mui
Born in 1978 in Kuantan, Malaysia, she has been actively involved in the Malaysia independent film scene. Her first feature film, <LOVE CONQUERS ALL> won New Currents in Pusan and the Tiger award in Rotterdam. She made 7 short films in 2008 and all 7 of them were screened in a series called <ALL MY FAILED ATTEMPTS> in Rotterdam 2009. One of the shorts, <EVERYDAY EVERYDAY> had just won the grand prize at the 21st Clermont-Fer-rand Int’l Short Film Festival. Currently she is working on her much awaited second feature entitled <THE YEAR WITHOUT A SUMMER>
Program
KOREAN →