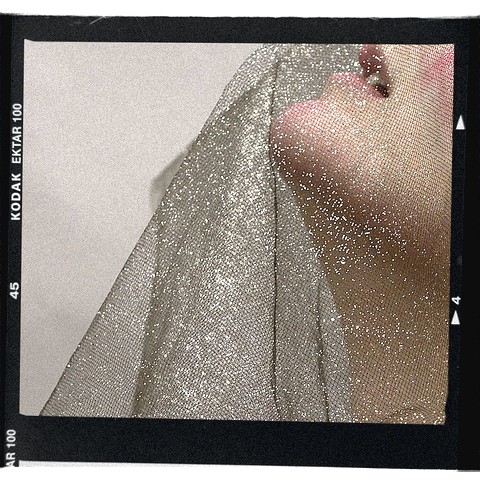 ETUDE, SOLO
OPENING FILM
Introduction
Suddenly, a piano tuner goes to the children’s outdoor concert, like a little travel, to offer the outcall tuning service. There, he meets the woman he used to play the piano with and nurture dreams together in their childhood. After the children’s concert, he started playing the piano only for her. His etude awakes her memory.
Director 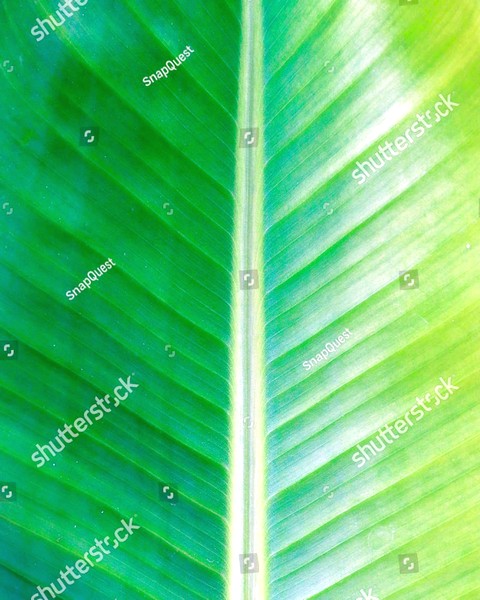 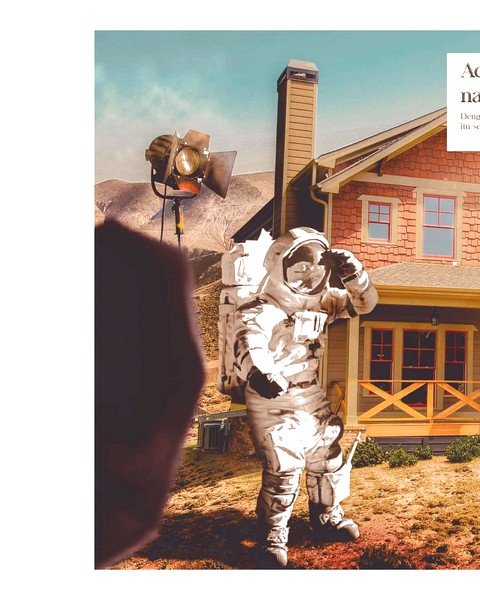 YOO DAE-EOL
He graduated from Korea National University of Arts with a degree in Advanced Media in School of Film & Multimedia in 2004. He directed a short film <THE SYNESTHESIA FOR OVERTONE CONSTRUCTION>(2004), <THE BRASS QUINTET>(2010), <DUO>(2011) and currently works at the production company Massmessage.
Program
KOREAN →