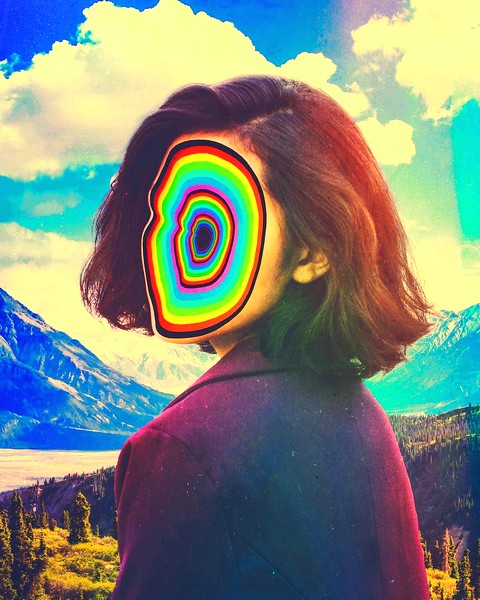 ERRATA
International Competition 2
Introduction
Did he live like he wrote or wrote just like he lived? He created credibly or existed implausibly? Jerzy KOSIŃSKI. What exactly did his suicidal death mean?
Director 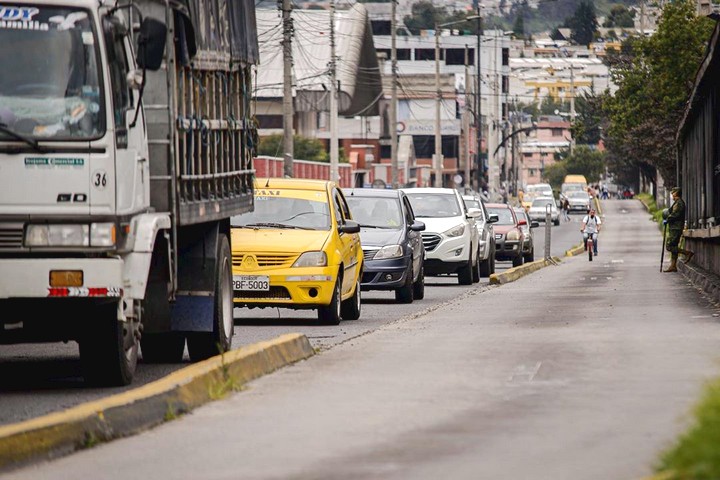 Arek Biedrzycki
Born in 1980. Film critic, screenwriter. He studied Directing at the Radio and TV Faculty of Silesian University and Film Studies at the Jagiellonian University. He graduated of Screewriters' Lab. He is an author of documentary films coproduced by Polish Television; Mrs Lidka's Utopia and A Guest at His Own. He lives in Krakow.
Program
KOREAN →