Ernst and the Light 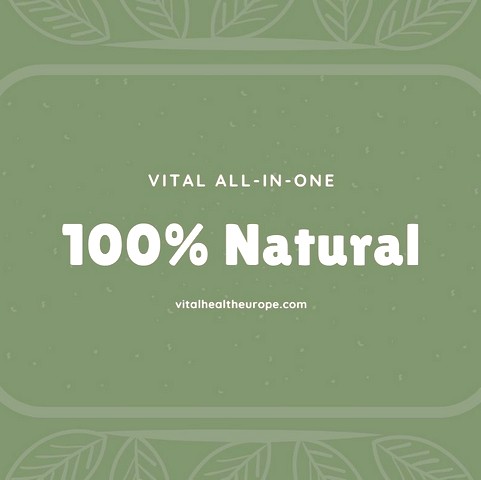 Ernst and the Light
Play it Again, AISFF!
Introduction
Ernst is a flashy salesman itching to get home to his girlfriend from a business trip. Totally absorbed in his own life, he is indifferent to the rest of the world. Suddenly, one night, a strange light passes over the globe and a mysterious hitchhiker with peculiar talents pops up and announces to Ernst that he is the Son of God and has come to save the world. Ernst, who is totally unimpressed, has been chosen to be his disciple... In the films of Anders Thomas JENSEN, a linguistic craftsman, the lines of characters are incisive, funny, and sometimes provocative. Using limited situations such as the inside of a car involving spur-of-the-moment decisions, he makes his characters—in this case, a Jesus Christ in despair and Ernst, a typical petit bourgeois—come alive. 1996 Academy Awards - Nominated for Best Short Film
Director 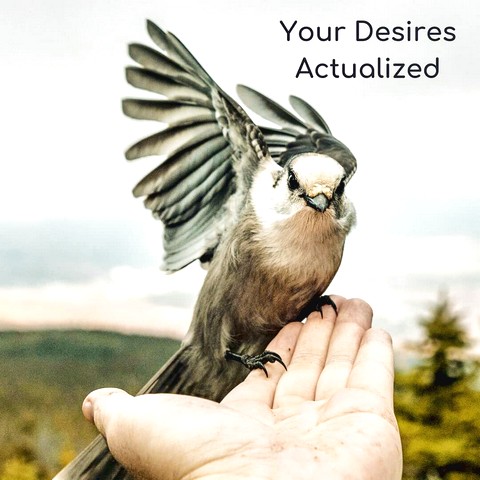 Anders Thomas JENSEN, Tomas Villum JENSEN
Born in 1972 in Denmark, he is a self-taught writer and director. He is a screenplay-writer for a number of Danish feature films, including three Dogme films, [Mifune&#39;s Last Song] (1999), [The King is Alive] (2001) and [Open Hearts] (2002). His short films are studded with awards, with his directorial debut feature film [Flickering Lights] (2000), being both a box office and critical success. Critics applauded this film as &#34;a brilliant and witty buddy movie&#34;. His filmography also includes [The Green Butchers] (2003) and [Adam&#39;s Apples] (2005), which both received numerous prestigious awards.
Program
KOREAN →