Epilogue
FOCUS ON DIRECTORS : CINEMA OLD & NEW
Introduction
A depressed man walks in and hears his discontented girlfriend talking on the phone with what appears to be another man. They get into an argument but it all ends in a surprising way. This is a story of a man who is betrayed by his memory. The epilogue recalls two great German filmmakers. This film, which can be called "chamber cinema," evokes the embittered world of Rainer Werner FASSBINDER. The moveable camera, a three-dimensional space in the room, tracking shots, figures which become three-dimensional through the camera movement rather than through their own action...many of the technical challenges were inspired by the cinematographer Michael BALLHAUS. This early short film already predicted the talent of the artist with a cinematic composition beyond physical time and space. It's a joint work with Frank GRIEBE, with whom he has also collaborated on
Director 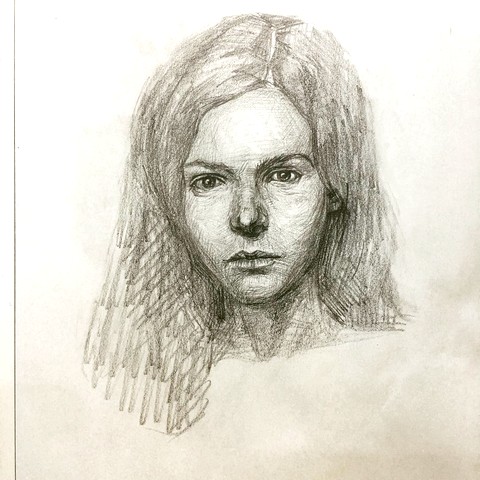 Tom TYKWER
Born in 1965 in Wuppertal, as a young film enthusiast who made his first Super-8 films at the age of 11, he founded the production company X Filme Creative Pool. Considered one of the most prominent directors, his selected filmography includes: [Run Lola Run] (1998), [Heaven] (2002) and [Perfume: The Story of a Murderer] (2006).
Program
KOREAN →