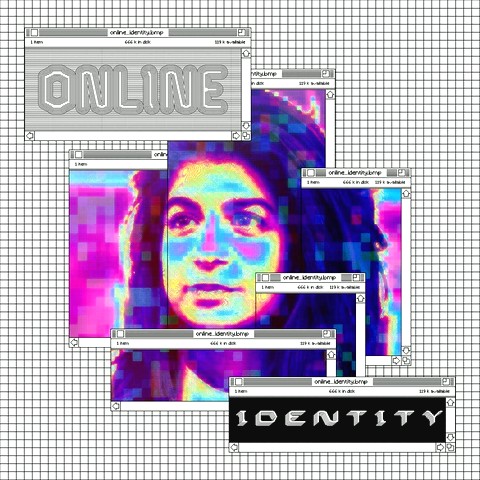 ENEMIES WITHIN
INTERNATIONAL COMPETITION 1
Introduction
This close-up on France’s troubled history with its former colonies has one man controlling the fate of another with the stroke of a pen during a turbulent period in the 1990s.
Director 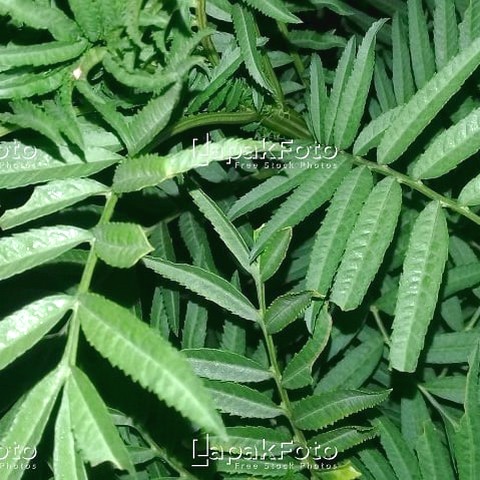 Sélim AZZAZI
Born in Lyon France. He's been working as a sound designer for 15 years. Having a keen interest in acting and directing he's been a member of the Jack Garfein Studio in Paris since 2005. Enemies within is his first film.
Program
KOREAN →