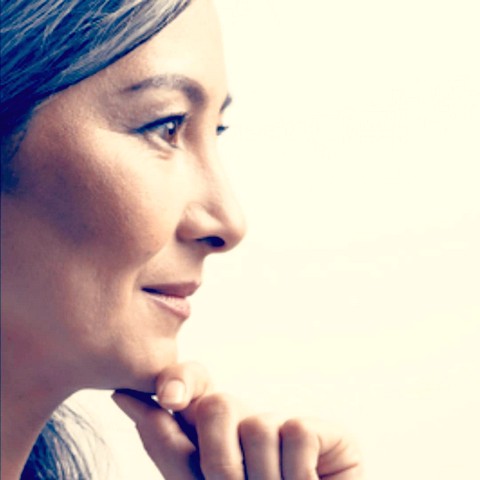 Emboladores
Mix Planet : Hello, Stranger
Introduction
"Castanha e Caju", two troubadours-improvisators (emboladores) from North-East of Brazil, talk about the present situation of Brazilian cinema. They criticize the roaring Hollywood blockbusters with the prosperity of multiplex, and guide us through the memory of Brazilian cinema. They are considered to be the originator of Brazilian rap, with its improvised, rhyming lyrics. This film is composed of 2 parts: part one which shows them, in two takes—one short and one long—providing an impromptu concert in front of a small cinema showing Titanic in the countryside. The second part shows them in front of the "New York City Center," a big commercial center in Rio with a life-scale Statue of Liberty at its entrance. In the background, we can also see a multiplex cinema run by UCI. This film shows us the dangers of globalization to cultural variety.
Director 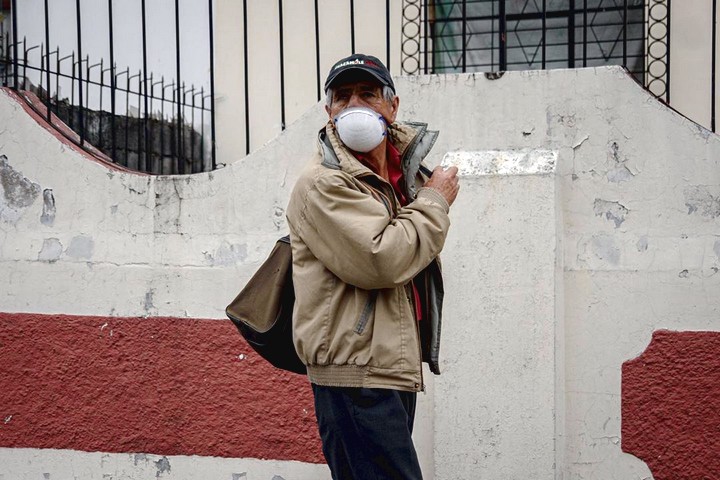 Walter SALLES, Daniela THOMAS
Walter SALLES-Born in Rio de Janeiro, he is eagerly working as director, screenwriter and producer of young Brazilian filmmakers&#39; feature films. His films [Central Station] (1998) and [The Motorcycle Diaries] (2004) received numerous prestigious awards. Currently, he is editing a documentary on Jack Kerouac and the Beat generation, Searching for the Road and filming his next Brazilian feature film Linha de Passe with Daniela Thomas. Daniela THOMAS- She has been working in film, theater and opera for the last 18 years in different capacities: director, art director, set and costume designer, scriptwriter and dramaturg. As filmmaker, she has written and directed both [Foreign Land] and [The First Day] with Walter SALLES.
Program
KOREAN →