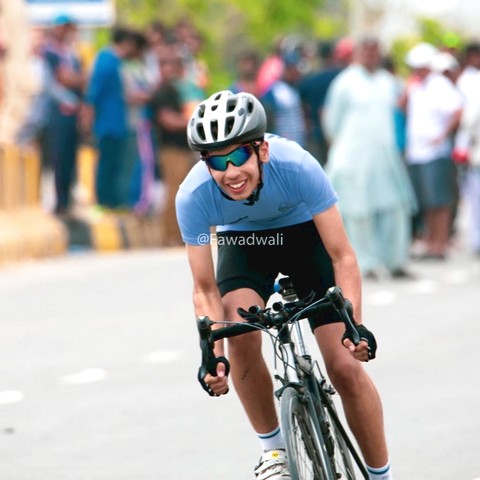 Election Night
AISFF Plus
Introduction
Peter, a young idealist, one evening suddenly remembers that he has forgotten to vote. He jumps into a cab and races against time to reach the polls before they close. Along the way, he meets a number of taxi drivers with strong prejudices and ideologies. Peter has to decide whether to defend his beliefs or get to the polls on time. [Election Night], a black comedy about racism in Denmark, is a straightforward "politically incorrect" movie, which will turn you into a racist in no time. Though this film is designed largely to be "entertainment," playfully taking up themes and introducing twists and turns more for their comic value than as a serious social commentary, the film is nevertheless an efficient vehicle to reflect on racist attitudes.
Director 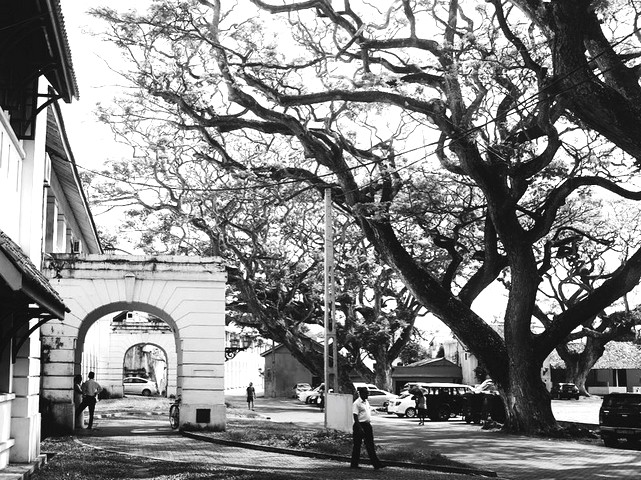