ELDERLY SPRING
International Competition 3
Introduction
Willi is an old man who lives in a peaceful suburb in Luxembourg. One day, without any apparent justification, a plane drops some basic necessities in his garden.
Director 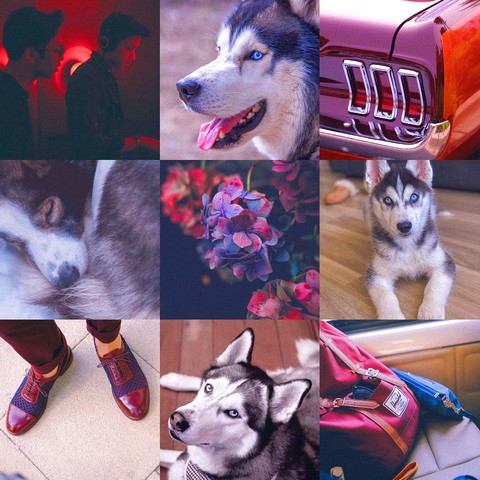 Pierre Hansen
A trained musician and a self-taught filmmaker working in Luxembourg and Germany. In 2009 he single-handedly wrote, produced and released his first short film Bordun. Its surprise success enabled him to produce the following short films Der Solist (2011) and his latest work Elderly Spring, both authored by himself, in a more professional manner. His films are being shown at festivals worldwide.
Program
KOREAN →