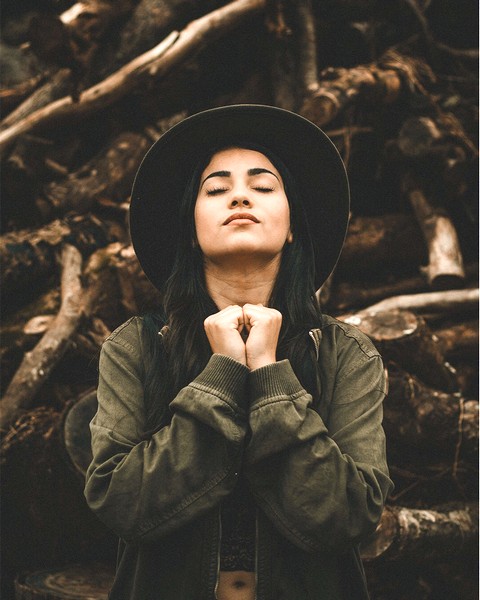 Eighth Continent
INTERNATIONAL COMPETITION 7
Introduction
In Lesvos island an old abandoned dump lies on a mountain with two big craters. The craters are overflown by thousands of life jackets from the refugee waves. A worker is the only inhabitant in this place that resembles an alien planet or a new continent.
Director 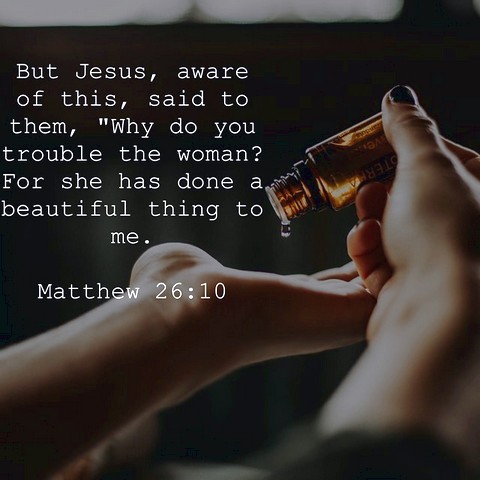