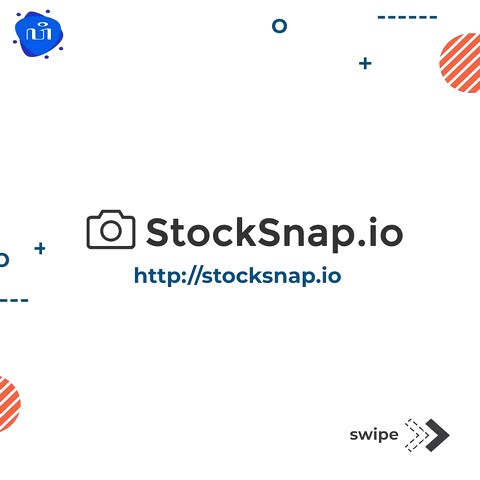 EATING
INTERNATIONAL COMPETITION8
Introduction
Moha LEE, his situation is not so good. He has to run, otherwise he will be late. Besides, he skipped his breakfast so that he is hungry. He runs anyway.
Director 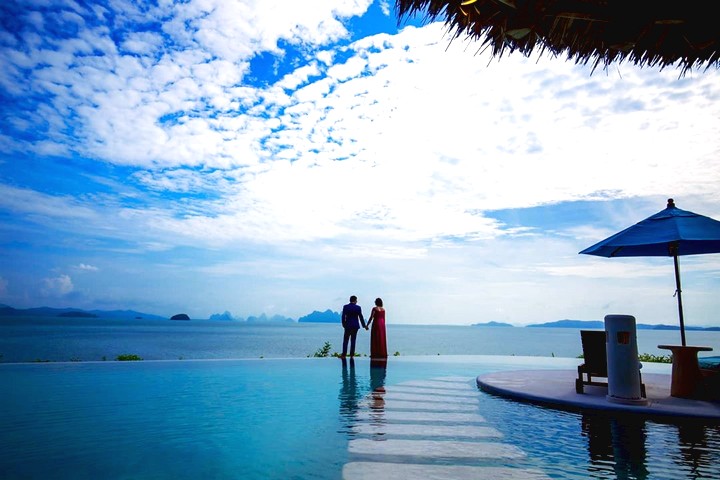