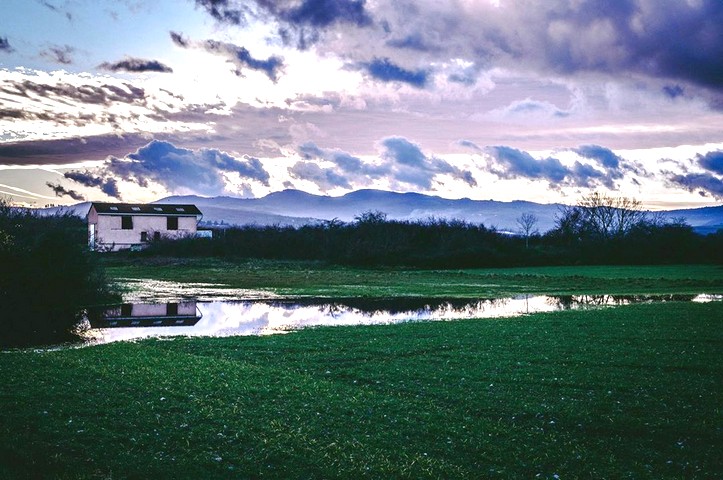 Dylan Dylan
INTERNATIONAL COMPETITION 7
Introduction
Dylan, Yanis and Hugo’s foster son, passed away a few months ago. The men struggle to understand each other's emotions and dealing with their loss seems impossible.
Director 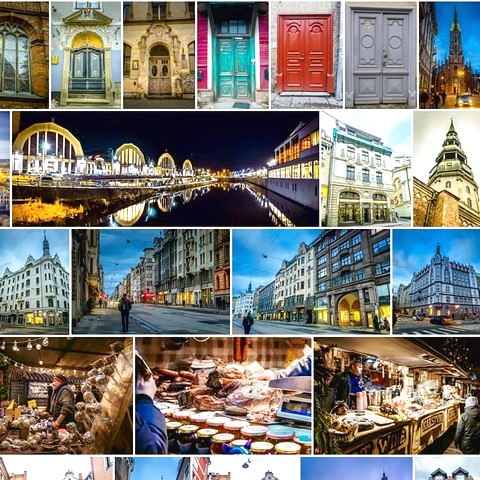 Sylvain COISNE
Born in 1988. He was a student at La Fémis school in Paris. There he directed several movies, in HD and film. He is also interested in VFX making, that he uses in narration of his films, such as Dylan Dylan. He is now writing a feature film and several short scripts.
Program
KOREAN →