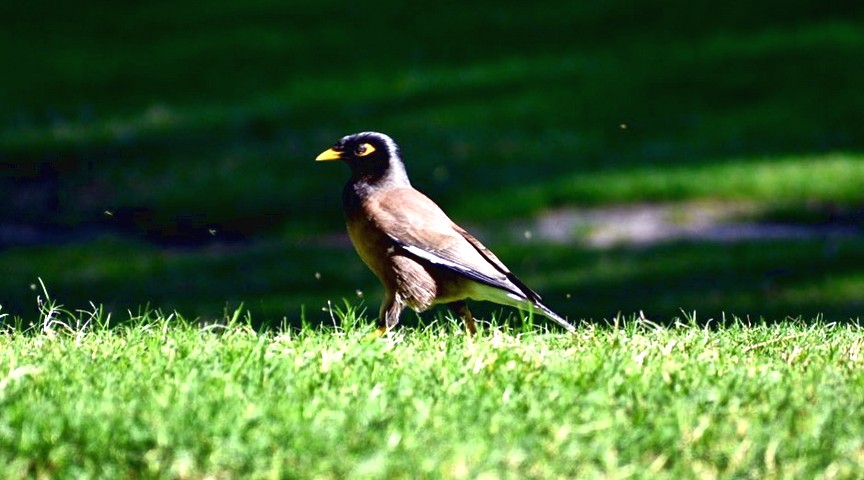 DUST KID
INTERNATIONAL COMPETITION 6
Introduction
Eu-jin finds a small child made of dust on her bed. Cleaning every corner of her room, she keeps finding other dust kids here and there and starts clearing them up one by one.
Director 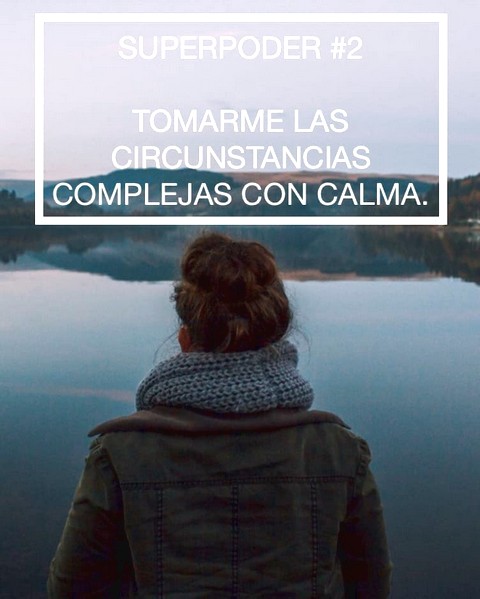