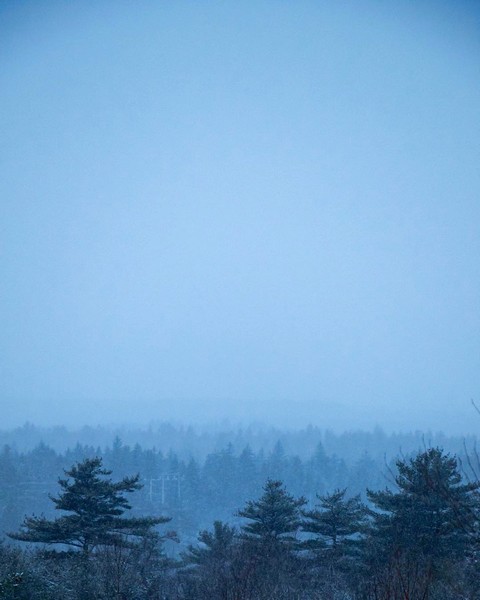 DUST
CINEMA OLD & NEW
Introduction
This is the short story of a man who follows a young girl and her mum home from school one day. He waits outside their house until nightfall before breaking in. Once inside, events take an unexpected turn…
Director 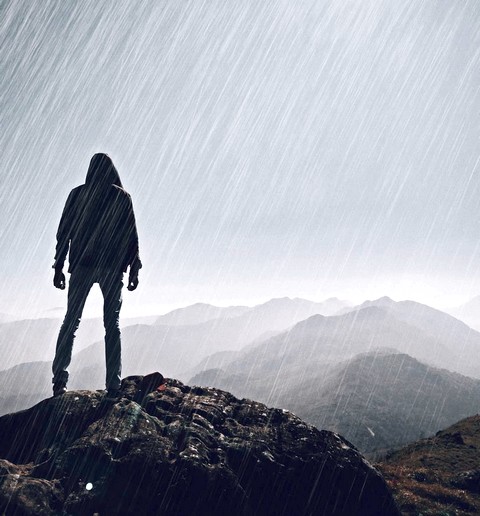 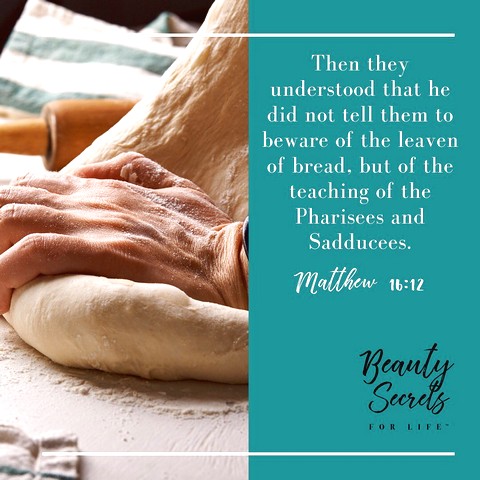