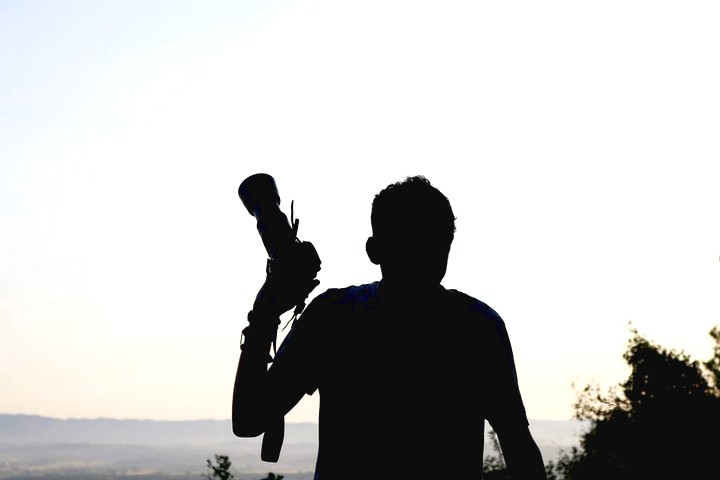 DRIVING
International Competition 6
Introduction
Driving is a satirical look at people in their cars with explosions.
Director 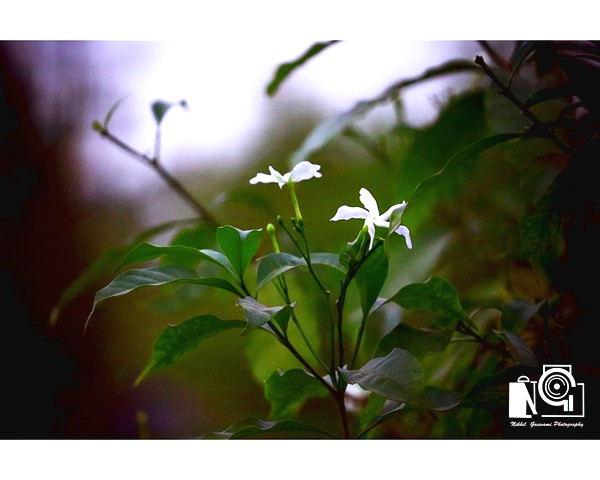 Nate Theis
A director and animator based in Madison, Wisconsin. A Savannah College of Art and Design graduate. His earlier short films have been screened at the Director’s Fortnight in the Cannes Film Festival and have won awards at both the Wisconsin Film Festival and Savannah Film and Video Festival.
Program
KOREAN →