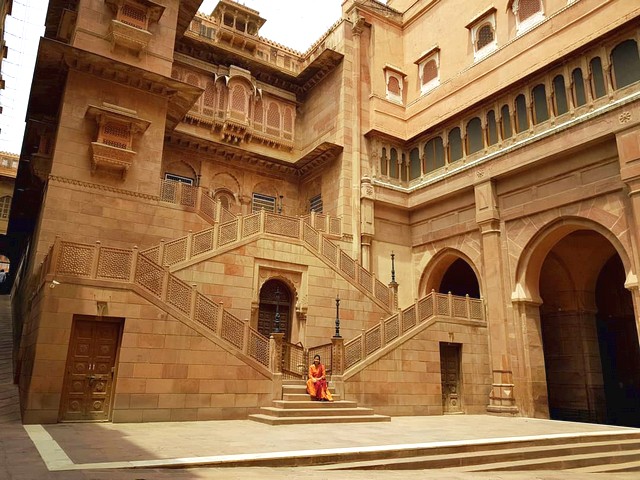 DREZNICA
INTERNATIONAL COMPETITION 4
Introduction
‘Drežnica’ is the place where the snow meets the sea. Days are full of stars, and nights filled with the sun. But not seeing is the only way to perceive it. An experimental short documentary film built with amateur Super 8 footages from the 1970s. A lyric journey through the images and sensations revealed by the memories and dreams of blind people.
Director 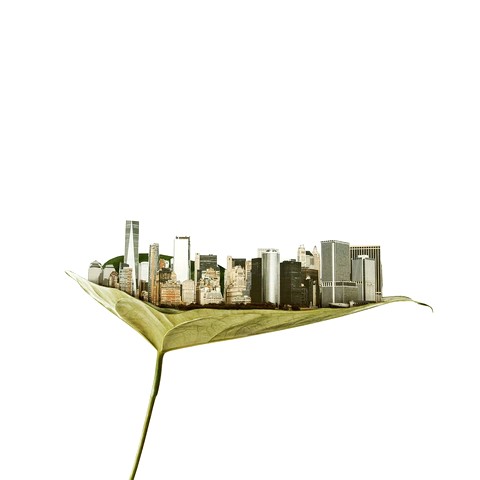