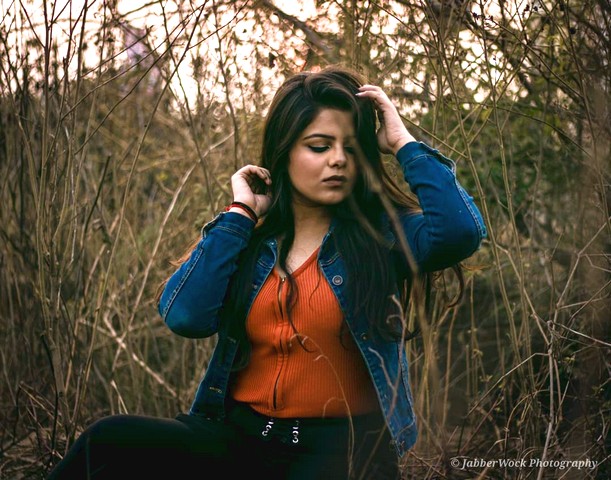 Double Clutch
CINEMA OLD & NEW
Introduction
A man on death row. All he has is a few books and the sunlight coming through the cell bars. One day, he finds through his lawyer that there's a way to save himself.
Director 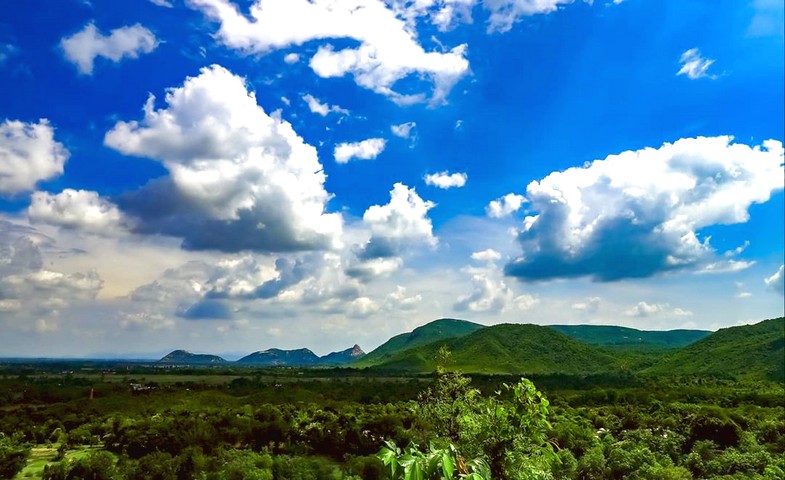 Louis GARREL
He was born in Seoul in 1980. After graduating from Kyung Hee University majoring in Theater & Film, he studied directing at Korean Academy of Film Arts. He debuted in 2008 with short film Stop by My House, he directed Double Clutch (2011), which brought him the Zip& Award at the 12th Jeonju International Film Festival. He also won the Script Award in the Cinema Section of the 52nd Baeksang Arts Awards with Alice in Earnestland, a feature film he directed in 2014.
Program
KOREAN →