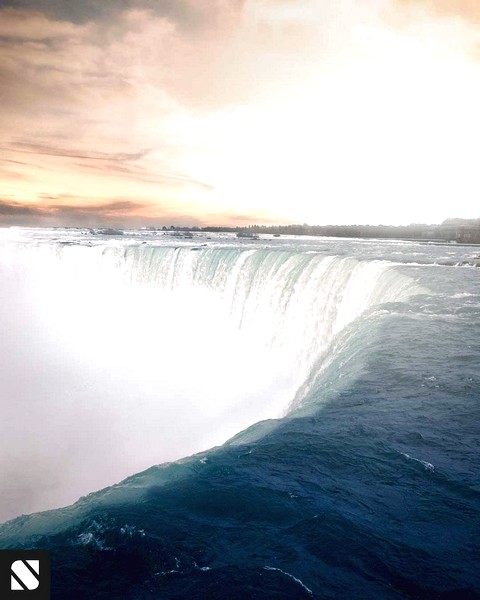 DOLOR
INTERNATIONAL COMPETITION 5
Introduction
The film deals with unexpected and unexplainable loss. Due to an accident, the life of a happy family turns into a larger-than-life tragedy. The film is based on a tale retold by Wilhelm Grimm.
Director 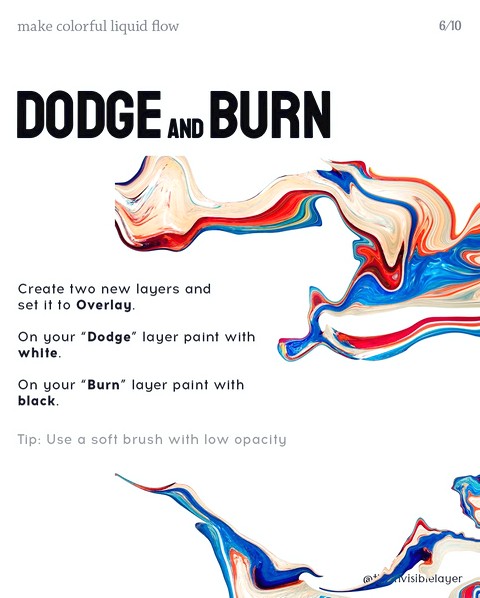 Valdimar JÓHANNSSON
Born in 1978. He has been working in the Icelandic Film industry since 1999. Among his credits in vari-ous positions are: <REGINA>, <FALCONS>, <VIRUS IN PARADISE>(TV Series) and <BATMAN BEGINS>, <FLAGS OF OUR FATHERS> as line producer in Ice-land. In 2003 he directed his first professional short film <PJAKKUR> which was shown in a special section (Dogs) at Clermont Ferrand 2008.
Program
KOREAN →