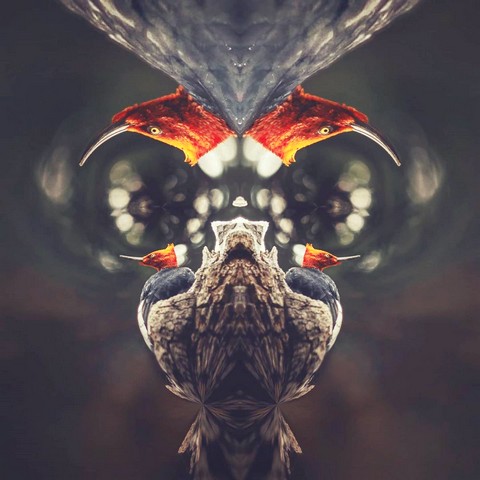 DODGIE
INTERNATIONAL COMPETITION 6
Introduction
A young boy becomes obsessed with dogs, much to his mother’s annoyance. Every day he tells her how much he loves dogs, until at last she can take no more of it.
Director 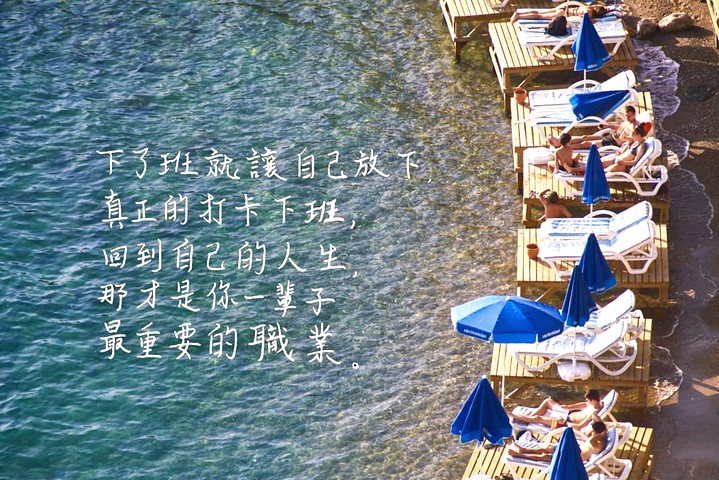 Luke JACOBSON
Born in 1992. He graduated from Santa Rosa High School’s Artquest Video Arts program in 2010 and went to the University of Southern California to study film; He graduated in 2015 with a bachelor’s degree in Animation. He has one younger brother and did indeed have a pet dog.
Program
KOREAN →