Destroy Madrid
INTERNATIONAL COMPETITION 6
Introduction
Madrid, 2030. In a world ravaged by the fight between goverments and citizens, one member of the resistance has got a mysterious device that can finally end the war. Will he escape from the drones that guard the city?
Director 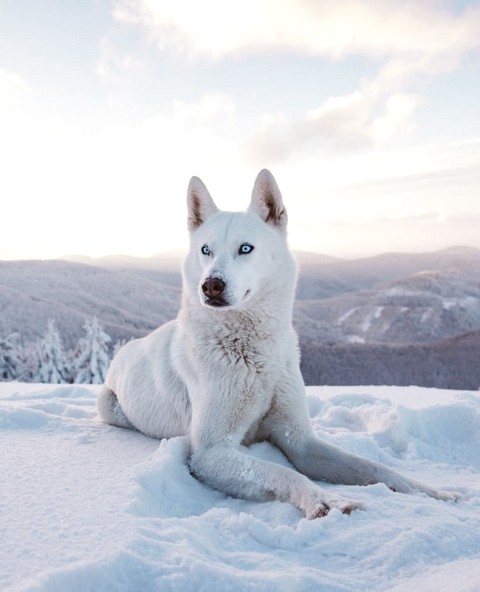 Joseba ALFARO
He has directed dozens of short films. Currently, he focuses his efforts on making Balas Ciegas -a feature film he has been working on along many years-, the full-lenght feature film of Destroy Madrid, and a TV Series Kaplan Investigaciones.
Program
KOREAN →