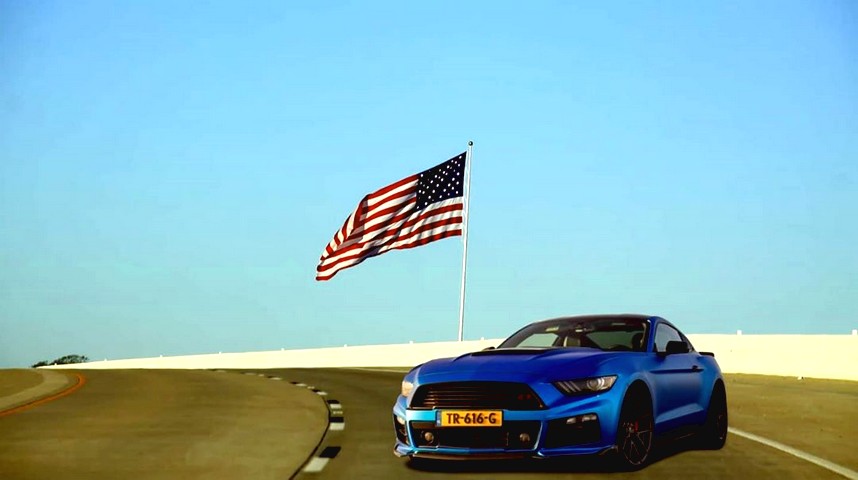 Delivery Boy
INTERNATIONAL COMPETITION 2
Introduction
Gustavo is a young autistic delivery boy at his uncle`s drugstore. He accomplishes his day-to-day activities methodically until he sees a girl riding a bike. After this moment, his life changes completely and his main focus becomes pursuing this new passion.
Director 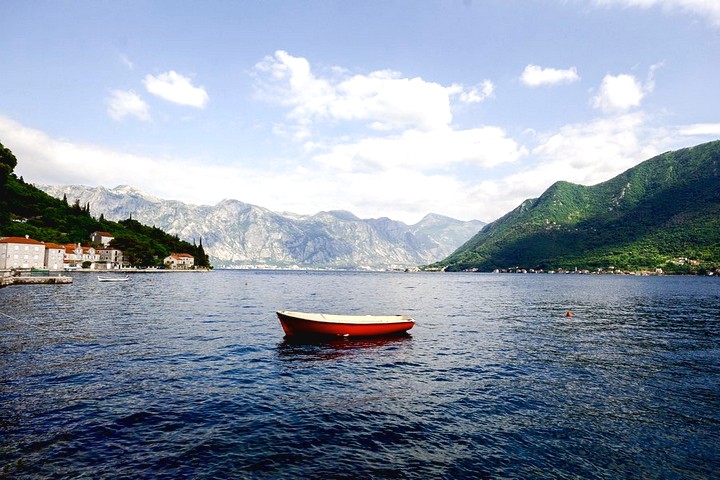 Vinicius SARAMAGO
A young Brazilian filmmaker. During his years of study, he directed many experimental shorts and worked as an assistant Director in some short films and also in a TV Series. The short film written and directed by him, Delivery Boy is the first film produced by Revoar Filmes, the company he co-founded four with associates.
Program
KOREAN →