December 17
THE COLLECTIONS FROM SHORT SHORTS FILM FESTIVAL & ASIA
Introduction
Tokyo, in the future. Six-year-old Yuta has been taught to do everything inside including exercise and study. On the night of his birthday, his old brother Kenta teases Yuta and Yuta decides to sneak out from their house.
Director 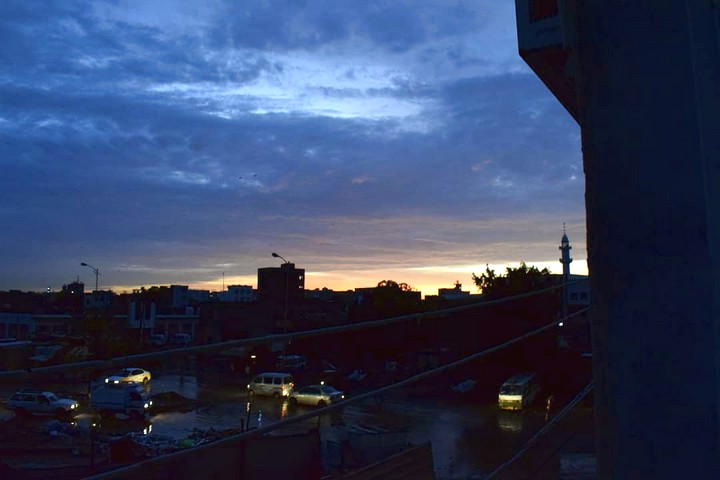 N2B＋peledona
Born in 1984, Okayama. Belong to PICS, working as a planner/director on short film, commercial film and music video. Currently, she works on both short film and feature film. In 2014, she won the short foreign language film, audience award in Florida Film Festival. In 2016, her work was screened in the Palm Springs international film festival.
Program
KOREAN →