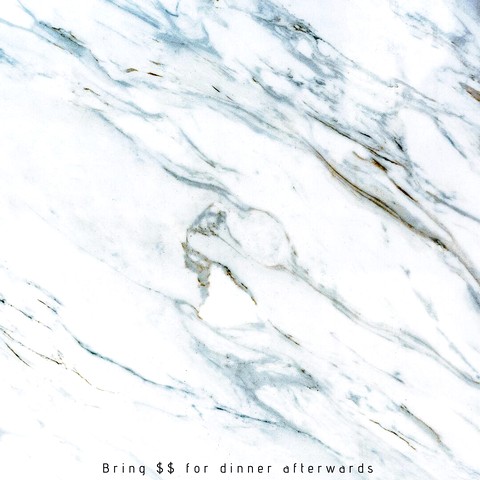 DEATH THE LOSER
The Collections From Short Shorts Film Festival & Asia
Introduction
A visit from Death in the middle of surgery?! "I'm so sorry, but I'm afraid I have to take a life. So could you kindly decide which life?" Out of the surgeon, intern, patient and spouse all present, who will leave with this pathetic Reaper?
2013 Okinawa International Movie Festival (※ SSFF & ASIA 15th Anniversary Specially Produced Short Film)
Director 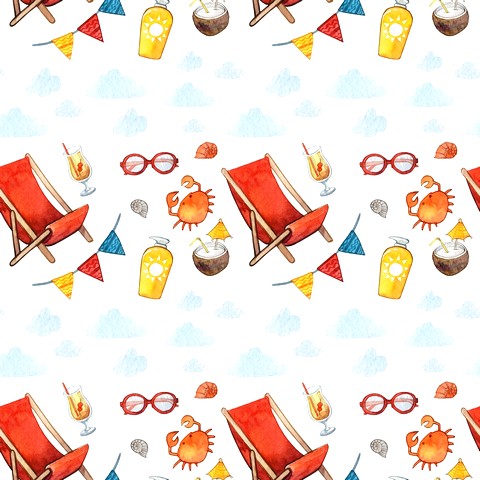 Seiki Watanabe
He is a UCSB Film and Media Studies Department graduate. His commercial directorial debut was is 2005. His film YUKKINA, starring Yukina KINOSHITA, was the number one best seller on the iTunes Short Film category. Major works include the theatrically released VEIN &#8211; JOUMYAKU, which he co-produced with puppeteer Hoichi OKAMOTO.
Program
KOREAN →