DEATH OF A SHADOW 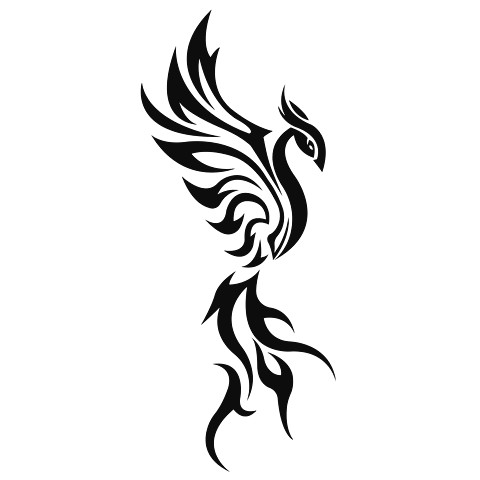 DEATH OF A SHADOW
International Competition 7
Introduction
Stuck in a limbo between life and death, Nathan Rijckx, a deceased World War I soldier has to collect shadows to regain a second chance at life and love. With two shadows left to collect, he discovers something that shakes his world completely.
2012 Los Angeles International Short Film Festival
2012 Netherlands Film Festival
Director 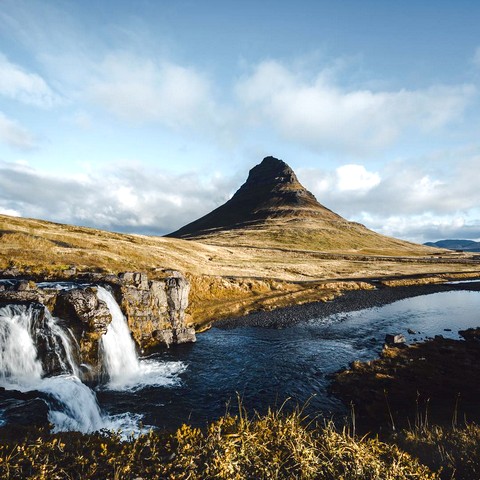 Tom Van Avermaet
Born in 1982. Enchanted from an early age by the celluloid dreamscape of film, he always aspired to be an audio-visual storyteller. Inspiration was found in the great surrealists of cinematic past & present, as in a love for the fantastic and imaginative. DEATH OF A SHADOW, his first professional short after the thesis film DREAMTIME (2006), has garnered nominations from both the European Film Awards & the US Academy Awards (Oscars).
Program
KOREAN →