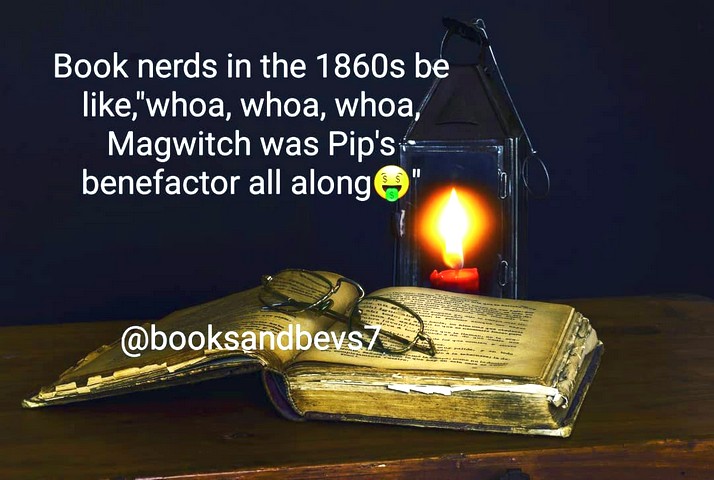 DE SMET
International Competition 7
Introduction
The 'De Smet' brothers created a system to live their lives as singles in the most comfortable way. When a woman newly moves into their street, their synergy turns out to be a house of cards.
Director 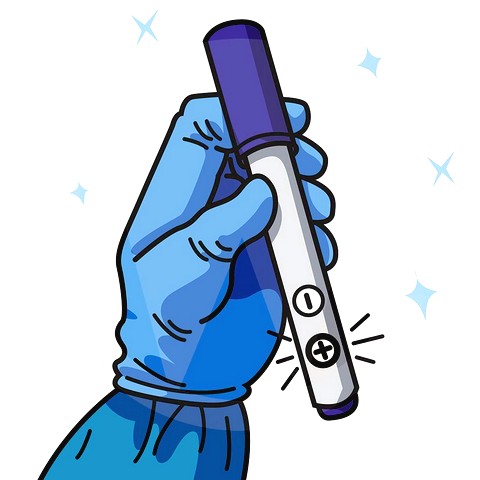 Wim Geudens, Thomas Baerten
Wim Geudens_A Belgian director and screenwriter. During his career at the film academy he created two successful short films, Beats of Love and Robbie Rocket that travelled around the world and even won some prizes, including the jury prize for Best Debut at the International Short Film Festival Leuven in 2011. / Thomas Baerten_Born and raised in Bilzen, a small town in Flanders. After finishing high school, he decided to try his luck in the film school. During this MA education track, he studied filming, editing and producing.
Program
KOREAN →