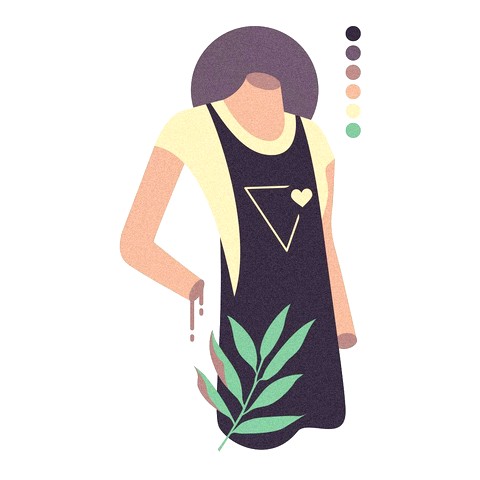 DAYS OF STEEL
International Competition 6
Introduction
Franka (17) lives with her father under the smoke of the Hoogovens steel works. She takes care of her father and the household. When Franka falls in love with the windsurfer Kes, she starts to see her relationship with her father in a different light.
2013 Netherlands Film Festival
Director

Flynn Von Kleist
Born in Amsterdam. In 2009 he graduated from the National film School in Dublin, during which he was trainee AD on films ONDINE (2009, Neil JORDAN) and TRIAGE (2009, Danis TANOVIC). Back in Amsterdam he graduated in 2013 with DAYS OF STEEL from the Netherlands Film Academie as a fiction director.
Program
KOREAN →