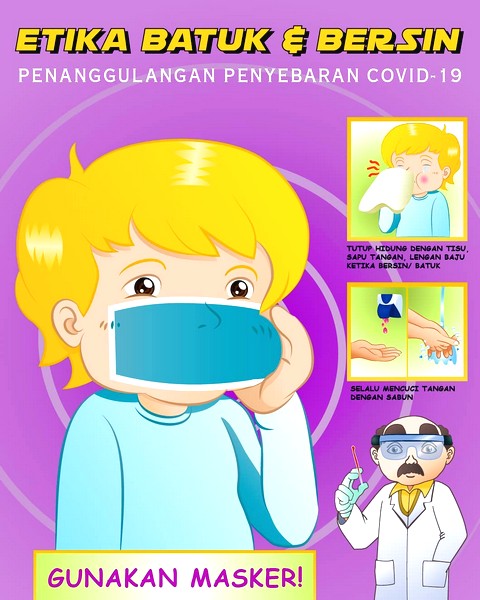 DAS WAD
International Competition 5
Introduction
Salomon, a gold seeker whose Jewish appearance is almost a caricature, wanders the sands surrounded by endless horizons. He cheerfully whistles along with the Klezmer song on his portable radio, while his detector sweeps the wet sand. Finally, he discovers the hatch of what seems to be a giant submarine and opens it.
Director 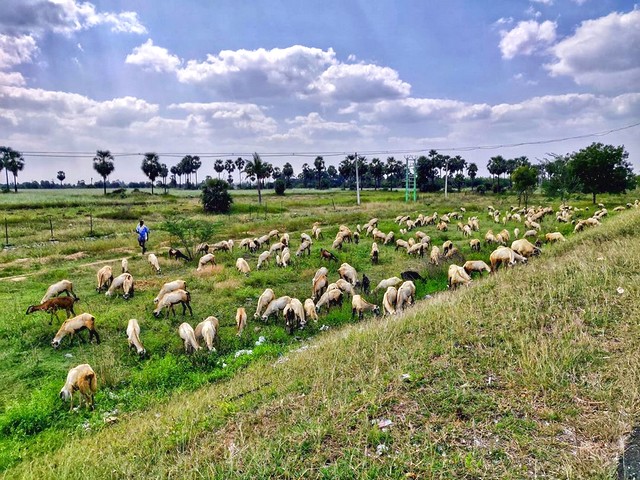 Rob LÜcker
Graduated as a director and screenwriter from the HKU University of the Arts in Utrecht in 2007. His graduation film skoda (2008) won the Talent&Pro Award at the Netherlands Film Festival. And his latest work, Das Wad (2014) won the Golden Calf, the Grand Prize of Dutch Film, for best short film.
Program
KOREAN →