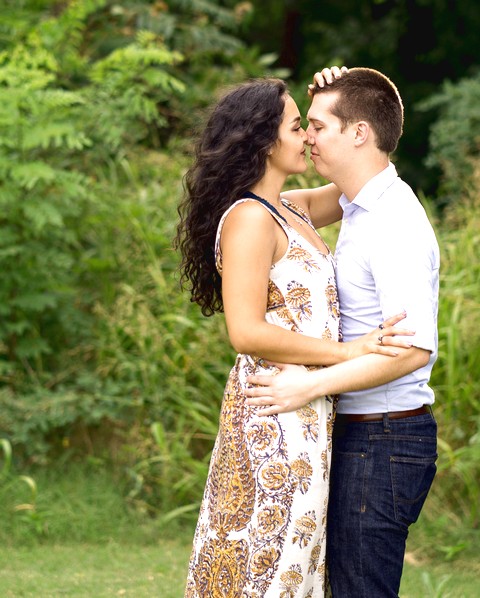 DANCE DANCE DANCE
The Collection from Short Shorts Film Festival & Asia
Introduction
Furu is a DJ who lives alone in Tokyo. Every evening, his sky rise apartment is haunted by visions that remind him of his relationship with Yukino, a waitress he met at a seaside restaurant years ago. And when Furu is playing at a local club one night, he meets a young girl celebrating her birthday.
Director 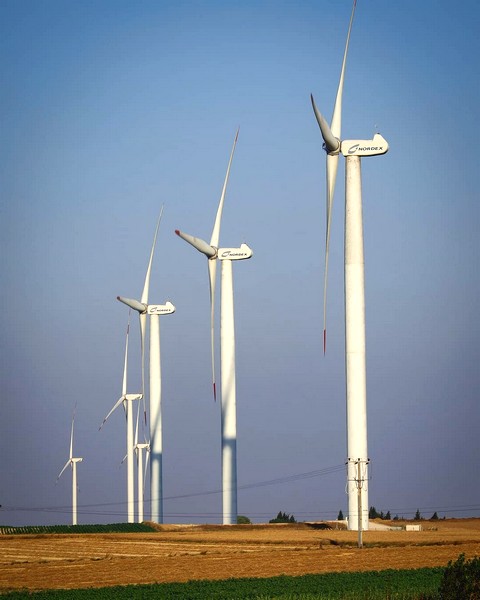