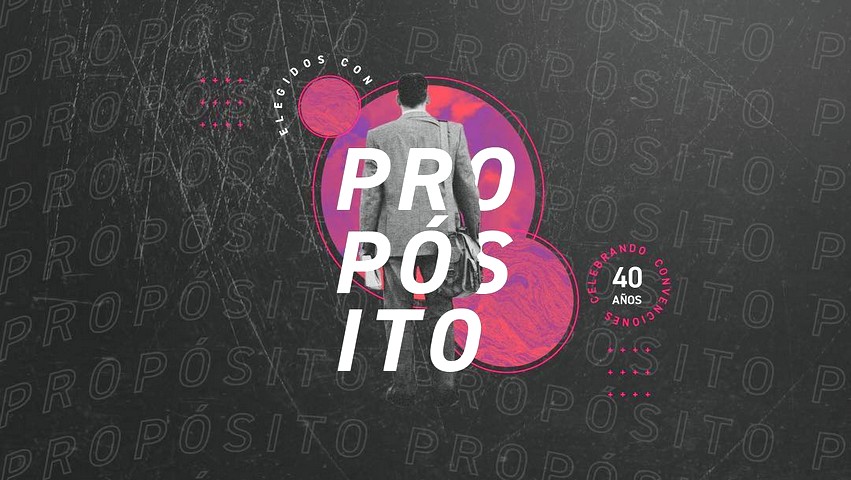 D-23
Korean Competition 1
Introduction
A.D. 2072, Goo-Sik lives alone. When watching the publicity of the wife model android, D-24, he decides to buy, thinking this will light up his life full of loneliness. After 24 days counted day by day, D-24 finally gets to his home.
2013 Mise-en-scene Short Film Festival
2013 Korean Film Festival in Paris
Director 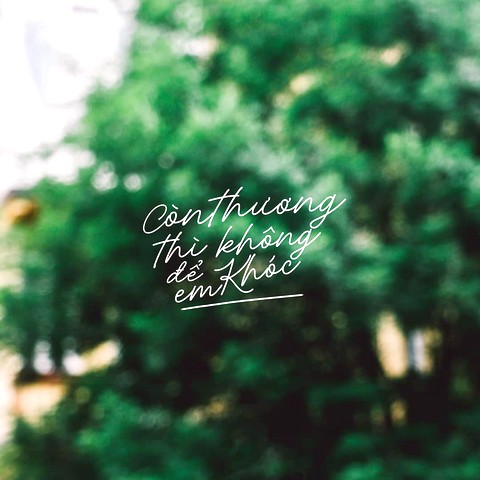 Shin Woo Seok
Born in Seoul, 1982. Studying novels, he dreamed to be a writer. Then in 2001 by the chance of writing some scenarios for independent films, he turns to films and gets to participate in making several independent films. Afterwards, he establishes a production company 'Dolphiners Films' and starts to make films of his own. He directed VERSUS in 2011, ENCOUNTER in 2012, TRAMP, D-24 in 2013 and etc.
Program
KOREAN →