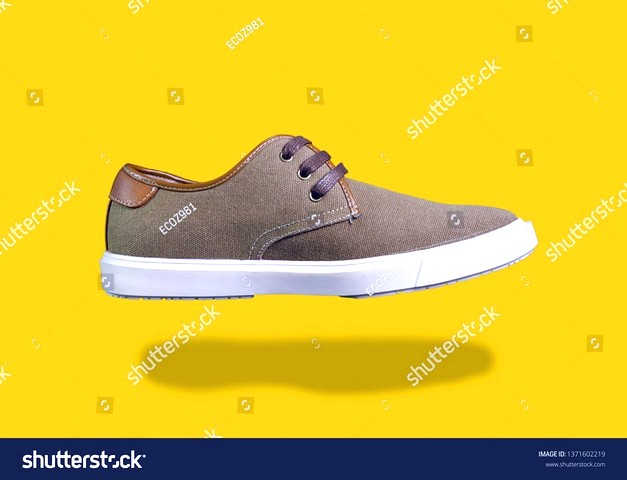 CROSSING
The Collections From Short Shorts Film Festival & Asia
Introduction
Hidden in a dark room, a man sets his aim on a rugged looking blind man. When the blind man stops at a traffic light, the man in the room quickly starts to assemble something. What is the man in the room's purpose…? A gripping, hard-boiled, suspense-comedy.
2012 Tateshinakogen Film Festival
Director 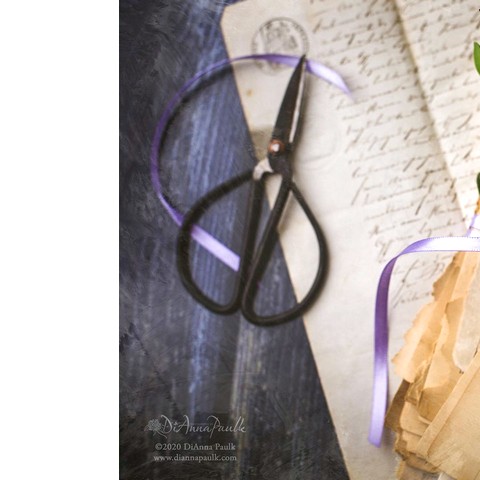 Takeshi Imura
Takeshi was born in 1976. He began making short films while attending university. He now works as a director of commercials and TV programs, and continues to make short films independently.
Program
KOREAN →