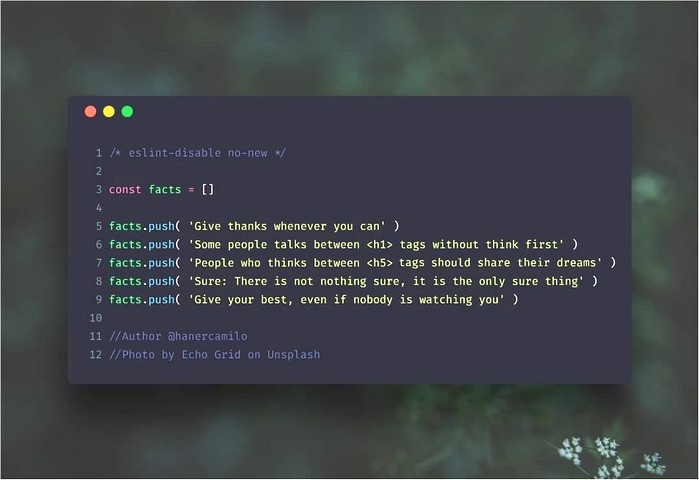 COPYCAT
International Competition 6
Introduction
In the summer of 1990, a teenage filmmaker successfully raises $100,000 to shoot a pioneering horror film. 25 years later, he tells the story of a cult classic that never was.
Director 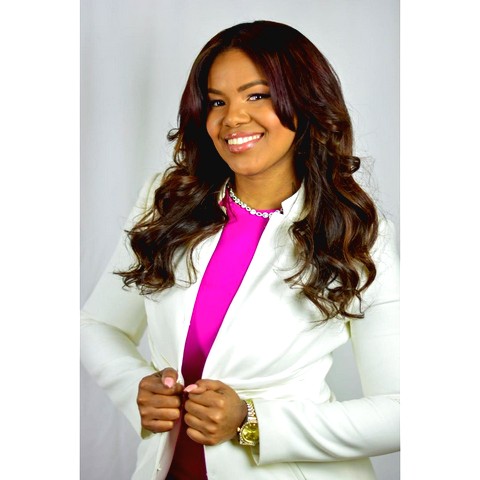 Charlie Lyne
A filmmaker and film critic based in London. His first film, Beyond Clueless, premiered at South By Southwest Film Festival this year. His second, Fear Itself, premieres on BBC iPlayer in October. His third is in development.
Program
KOREAN →