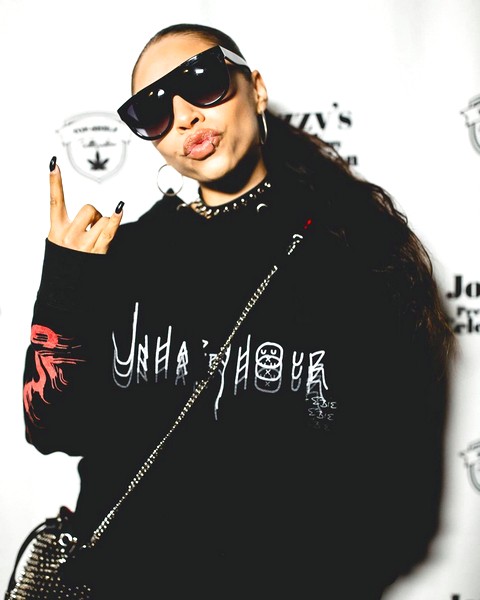 COOL OFF!
Directors’ Fortnight: Discovering Prestigious Auteurs
Introduction
Maxime is a romantic and lazy painter. His wife Suzanne has recently left him and stilllives in their house in Provence with her new lover. Maxime can't move. He seeks inspiration wandering through their garden, as his upcoming first exhibition is bound to reveal his work to locals.
Director 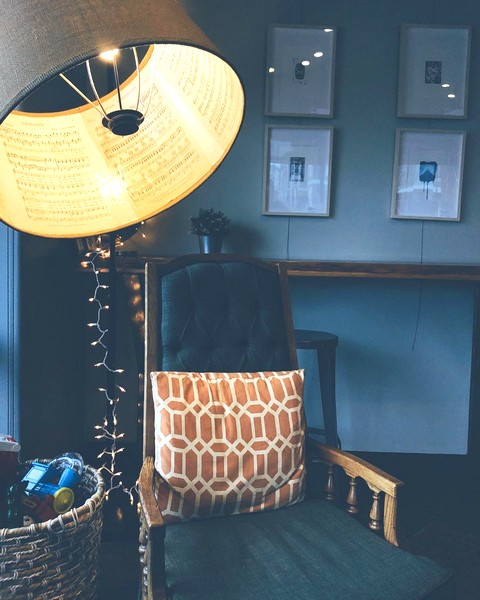 Emmanuel Laskar
Born in 1976. After training as an actor at the ESAD academy in Paris and a master degree in Drama Studies from Sorbonne University, he acted in various contemporary theatre pieces. He has worked as an actor in The Host and the Cloud, El Secreto and Philippines and so on. Cool Off! is his first fiction film.
Program
KOREAN →