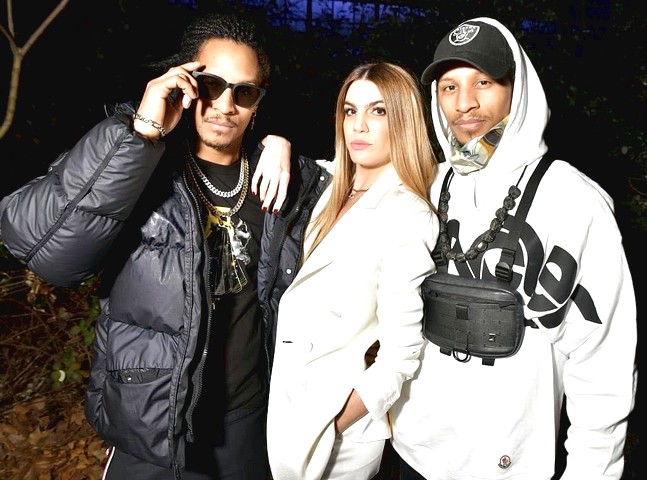 CONVICT 14
Moving Image Meets The Music 1
Introduction
Buster escapes from Death Row in the uniform of a prison guard, only to face death once more when his fellow inmates seize control of the prison and advance on the guards! Gallows humour at its best.
Director 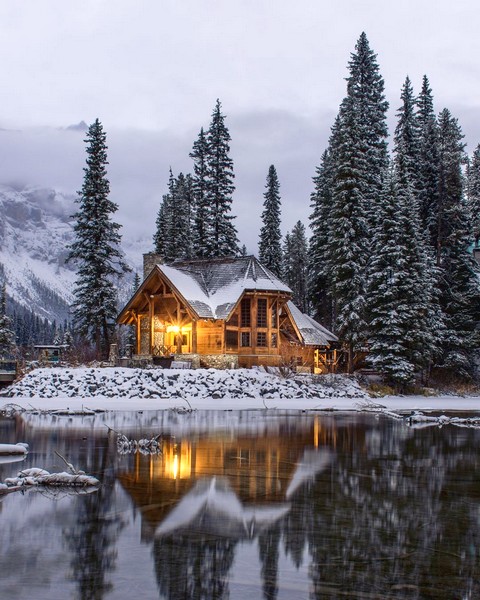 Edward F. Cline, Buster Keaton
Started his acting career for his parents who worked at vaudeville. Presenting at short films since 1917, he had made up various comic scenes. He captured comical points with his own way using diverse camera and editing techniques. Still being screened all over the world are his representative works such as OUR HOSPITALITY (1923), SHERLOCK JR. (1924), THE GENERAL(1926), THE CAMERAMAN (1928), etc.
Program
KOREAN →