CONTACT
International Competition 2
Introduction
After a day on a lake, Philip parts with his friends and races on a lonely forest road, running over a cyclist on the way. He wants to leave her behind, but ends up driving her to the hospital. Feelings of guilt and shame about his half- hit and run, develop into a desire to be close to this attract.
Director 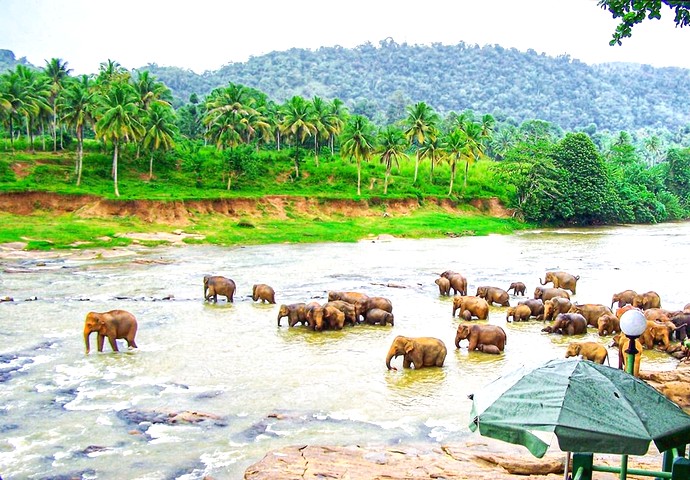 Lauro Cress
Born in Munich in 1983. After completing his pre diploma in architecture, he went to Berlin to study experimental media at the University of the Arts (UDK). Here he produced own films and worked as a DoP. 2010 he made a set internship at Thomas ARSLAN’s film IN THE SHADOWS. Since 2010 he is studying directing at the German Film & Television Academy (DFFB) in Berlin.
Program
KOREAN →