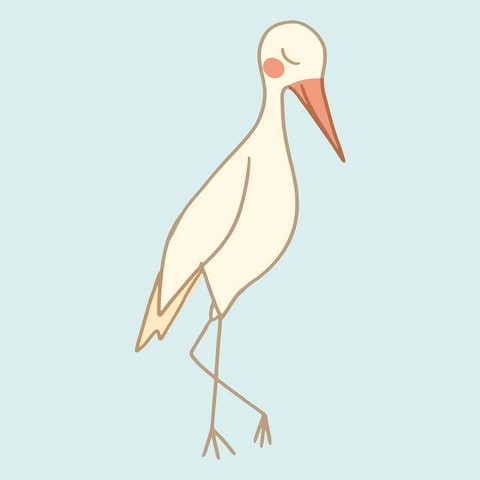 Concert of Requests
CINEMA OLD & NEW
Introduction
A coach full of rowdy youths stops by a lake. They drink, play football, generally fool around. One of the youths runs after the ball and sees a couple among the bushes. He stares, entranced by the girl, but the coach driver sounds his horn.
Director 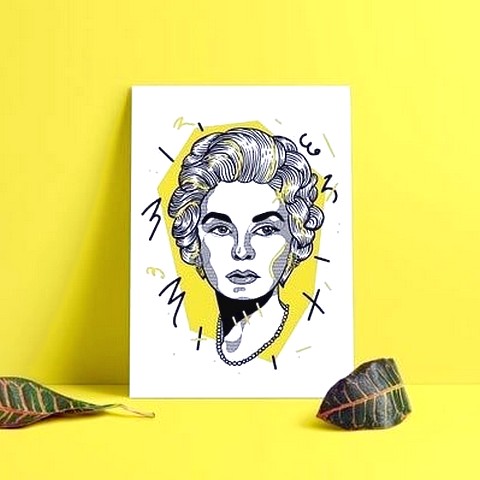