Colors in the Subway 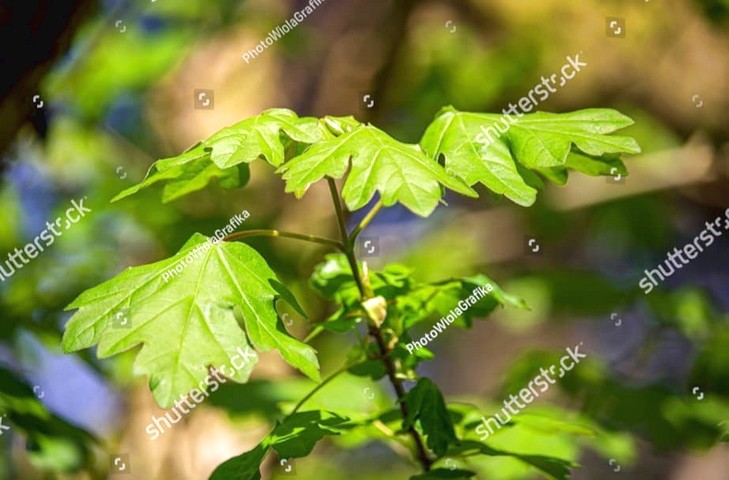 Colors in the Subway
The 20th Anniversary of INDIESTORY, Play It Again! : Indie PICK!
Introduction
A boy riding a subway for the first time dozes off among a featureless crowd. In his dreams, he comes across colorful people each with their own stories.
Director 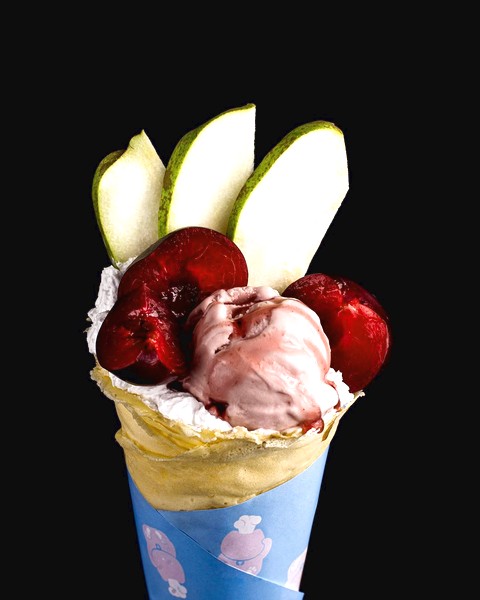